The Eurozone economy grew moderately in the fourth quarter, despite a new wave of coronavirus infections and activity restrictions.

Gross domestic product increased by 0.3%, somewhat less than expected, after a steep drop in output put Germany on the verge of recession. Meanwhile, stronger-than-expected growth in France and Spain was aided by an increase in investment. On Monday, Italy recorded a 0.6% expansion.

The region's economy is coping with headwinds better than it did early in the pandemic, as businesses discover ways to deal with restrictions and more people get vaccinated, but it is still lagging behind recoveries in the US and the UK. Supply constraints have been weighing on manufacturing-heavy Germany for months, and coronavirus restrictions are now disrupting all sectors of the economy. 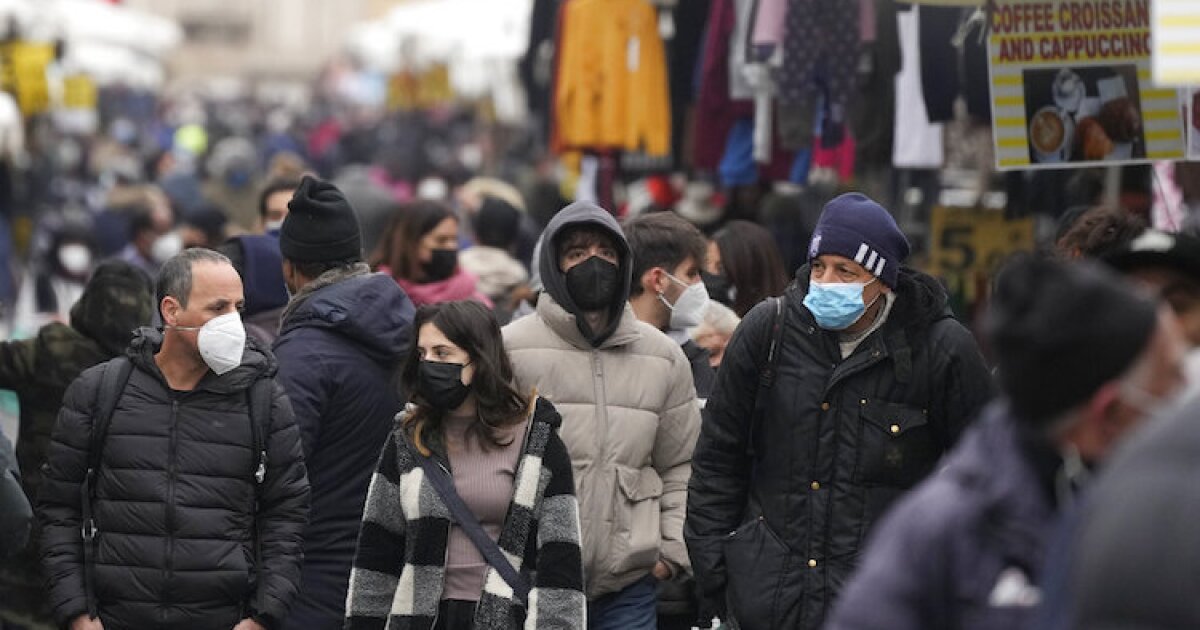 In 2021, Eurozone output climbed by 5.2%. Christine Lagarde, President of the European Central Bank, stated in December that she expected the economy to return to pre-crisis levels in the current quarter.

Officials from the ECB will meet this week and are expected to confirm a plan to end emergency asset purchases in March. In December, inflation reached a new high of 5%, putting additional pressure on the institution to begin gradually withdrawing pandemic support.

According to a survey, price increases are a major source of concern for the Eurozone economy. Last week, the International Monetary Fund warned that inflation in the region will linger for a longer period of time and reduced its growth forecast for the coming year.

Purchasing managers' indexes for January showed that supply-chain snarls are beginning to ease, indicating that the outlook may improve. The rate of improvement will strongly depend on the health situation in other regions of the world, as strong Covid-19 regulations in China and much of the rest of Asia could still derail progress.