For Wednesday, the rumbling crisis at China Evergrande Group and other big homebuilders pushed debt market risk premiums on weaker Chinese businesses to a new high, prompting a new round of credit rating downgrades.

Evergrande, which has over $300 billion in liabilities and 1,300 real estate projects in over 280 locations, skipped a third round of interest payments on its overseas debts this week, and other companies have warned that they may fail as well.

Greenland Holdings, which has developed some of the world's highest residential skyscrapers, and E-house, both received new downgrades from rating agency S&P Global, which warned that their ratings might be further lowered. 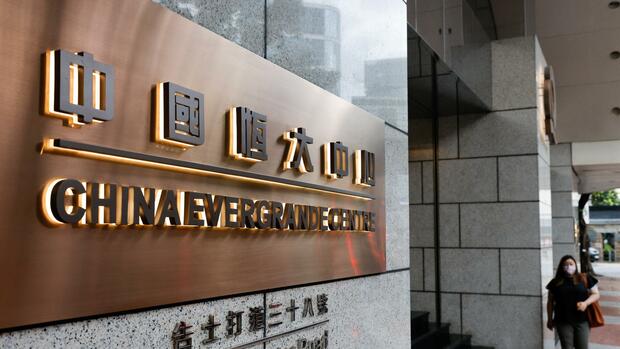 According to some estimates, the $5 trillion property industry accounts for about a quarter of the Chinese GDP. The gap - or risk premium - on investment-grade Chinese businesses, which tend to have the most stable finances, rose to its largest in more than two months, in the clearest evidence yet that foreign investors' concerns are rising.

"We see a risk that a disorderly correction in the property market could cause sharp price declines, hitting the personal wealth of homeowners," Kim Eng Tan, a credit analyst at S&P Ratings, said in a report then adding that "Such an event could also contribute to large-scale losses by investors in wealth management products, and the contractors and service firms that support the developers."