The International Monetary Fund warned the Bank of England on Tuesday to avoid an 'inaction bias' in its approach to combating price pressures, as it predicted that inflation in the United Kingdom would reach a 30-year high of 5.5 percent next year.

The IMF said in its annual review of the British economy that the country had recovered more quickly than expected from the COVID-19 pandemic, though the latest Omicron variant was likely to cause a "mild slowdown" over the next three months.

The Bank of England has stated that interest rates will need to rise in order for consumer price inflation, which is currently at 4.2 percent, to return to its target of 2 percent.

However, it postponed a widely anticipated rate hike last month due to concerns about the impact of the government's job furlough program ending on September 30, and it is expected to do so again on Thursday due to the impact of the Omicron variant. 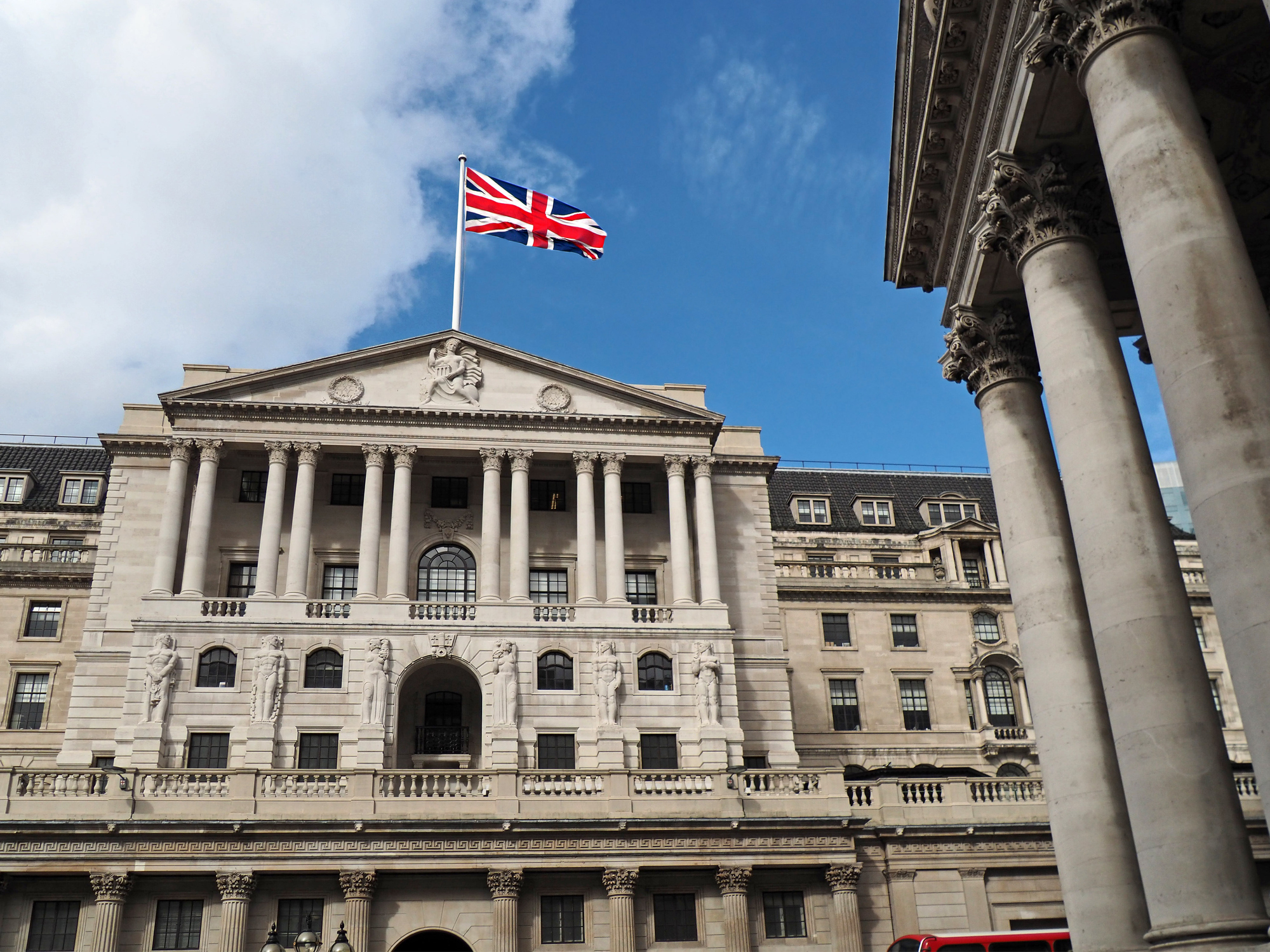 "Monetary policy also has a key role to play in managing volatility but could face difficult trade-offs," the IMF said. "It would be important to avoid inaction bias, in view of costs associated with containing second-round impacts. Careful communication would be needed to lay the groundwork with markets for potentially more frequent policy moves," it added.

The BoE should also "take the earliest opportunity to put the quantitative tightening program onto a pre-programmed course and for the Bank to give guidance on the framework to be used to manage the process back towards the steady-state balance sheet".

The Bank of England is expected to complete its 895 billion pound asset purchases this week and has stated that it will no longer reinvest the proceeds of maturing bonds once the Bank Rate rises to 0.5%.

If there are significant new lockdowns, Britain's government should be prepared to reinstate support such as its furlough program and extra assistance for the poorest households, but it should not make furlough a permanent part of its toolkit.

The government should also consider deferring some fiscal tightening until next year and raising taxes on the richest fifth of the population to fund more infrastructure, skills, and decarbonization investments.