The Kremlin said on Friday that Belarusian President Alexander Lukashenko had not consulted Moscow before raising the prospect of reducing natural gas flows to Europe and that Russia was a dependable exporter that met its obligations.

On Thursday, Lukashenko threatened to retaliate against any new European Union sanctions imposed in response to a migrant standoff at the Belarus-EU border, including by shutting down natural gas and goods transit through Belarus.

Dmitry Peskov, a Kremlin spokesman, told reporters on a conference call that Lukashenko's threat had not been coordinated with Moscow. 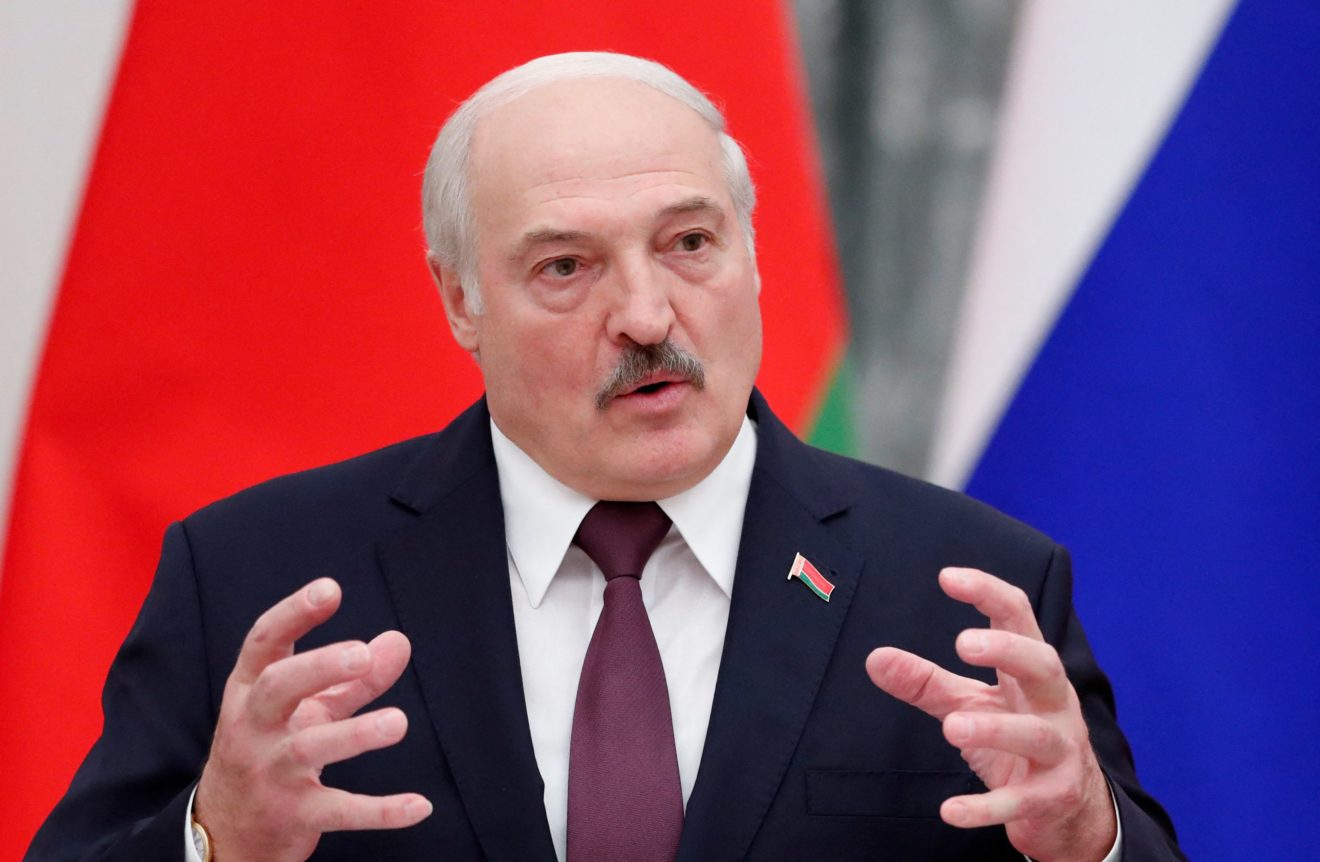 Russia is a major exporter of natural gas to Europe via Belarus, and the Kremlin has made it clear that any disruption in supplies is unacceptable.

"This is a statement by the president of Belarus," Peskov said. "I want to remind you of President Putin's statement that Russia has always fulfilled its contract obligations... Belarus is our ally, but it is a sovereign state."

Russia, according to Peskov, is a guarantor of Europe's energy security. "Russia's reliability as a supplier and partner for current and future contracts cannot be called into question," he said.