The stock of 3M Company fell in premarket trading on Monday after another negative verdict in a dispute involving the military's usage of the company's earplugs.

On Friday, a federal jury approved a U.S. Army veteran's claim that 3M's battlefield earplugs caused him to develop hearing loss and tinnitus. The corporation must now pay the plaintiffs $8.2 million, according to the judgment.

The plugs, which were widely employed by the US Army and other branches, were designed to block all noise when put in one direction but allowing neighboring sound through while shielding the ear from damaging ballistic decibels when inserted in the opposite direction. 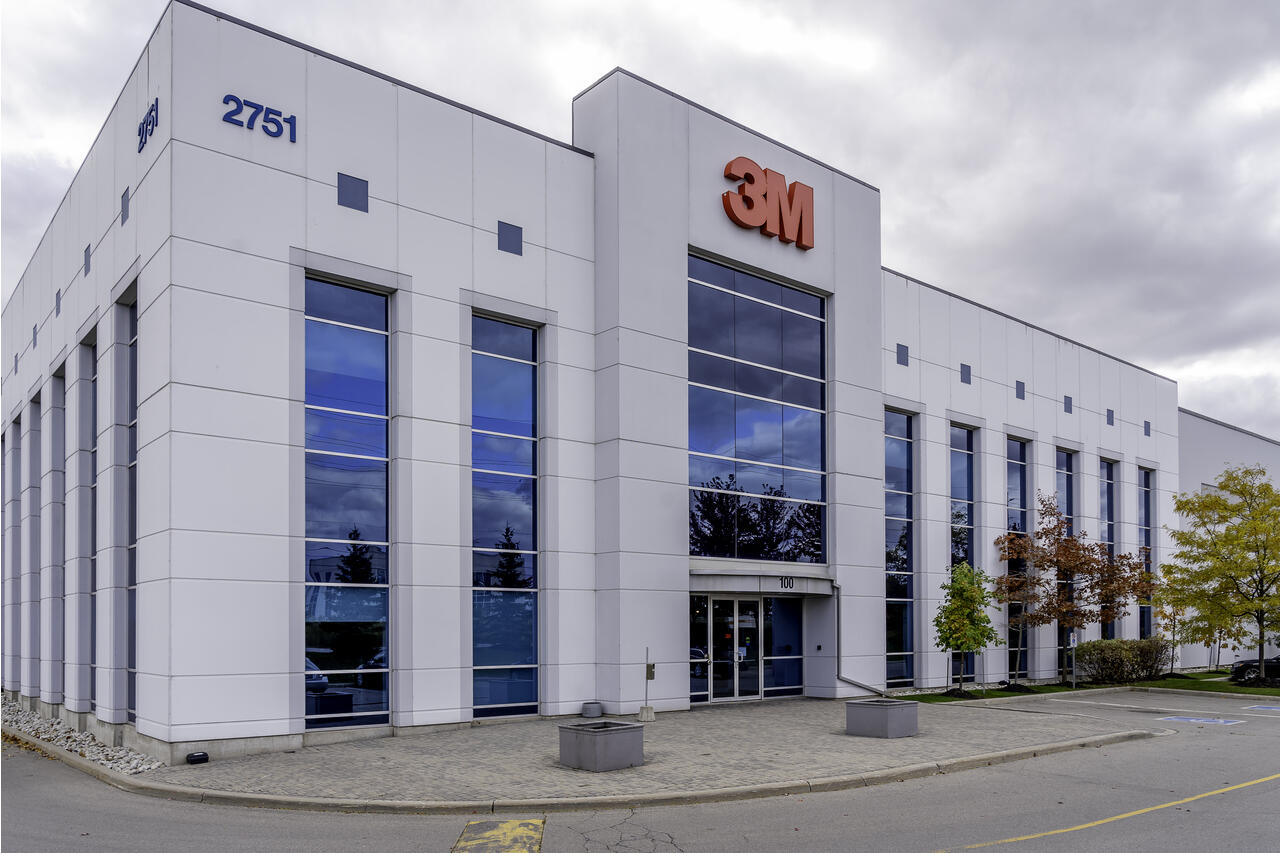 The flexible cups on the side projecting from the ear required to be folded back sometimes for the earplugs to work effectively. Otherwise, the plugs would loosen and allow the noise filter to infiltrate.

The plaintiffs claimed the business concealed design faults, fudged test findings, and failed to offer clear instructions on how to operate the products properly. Between 2007 and 2013, the Army used earplugs. In 2015, 3M ceased to sell them.

"We are ready to defend ourselves against plaintiffs' charges in all prospective cases," 3M told an analyst.

Aearo Technologies, which was acquired by 3M in 2008, created the earplugs.