A source familiar with the situation told a major Newswire on Friday that Finland has chosen Lockheed Martin's F-35 )'s warplanes in a tender to replace aging F/A-18 combat airplanes.

Lockheed Martin competed for the contract against Saab of Sweden, Boeing of the United States, Dassault of France, and BAE Systems of the United Kingdom.

The Finnish government had previously stated that it will make its decision at a press conference later on Friday. 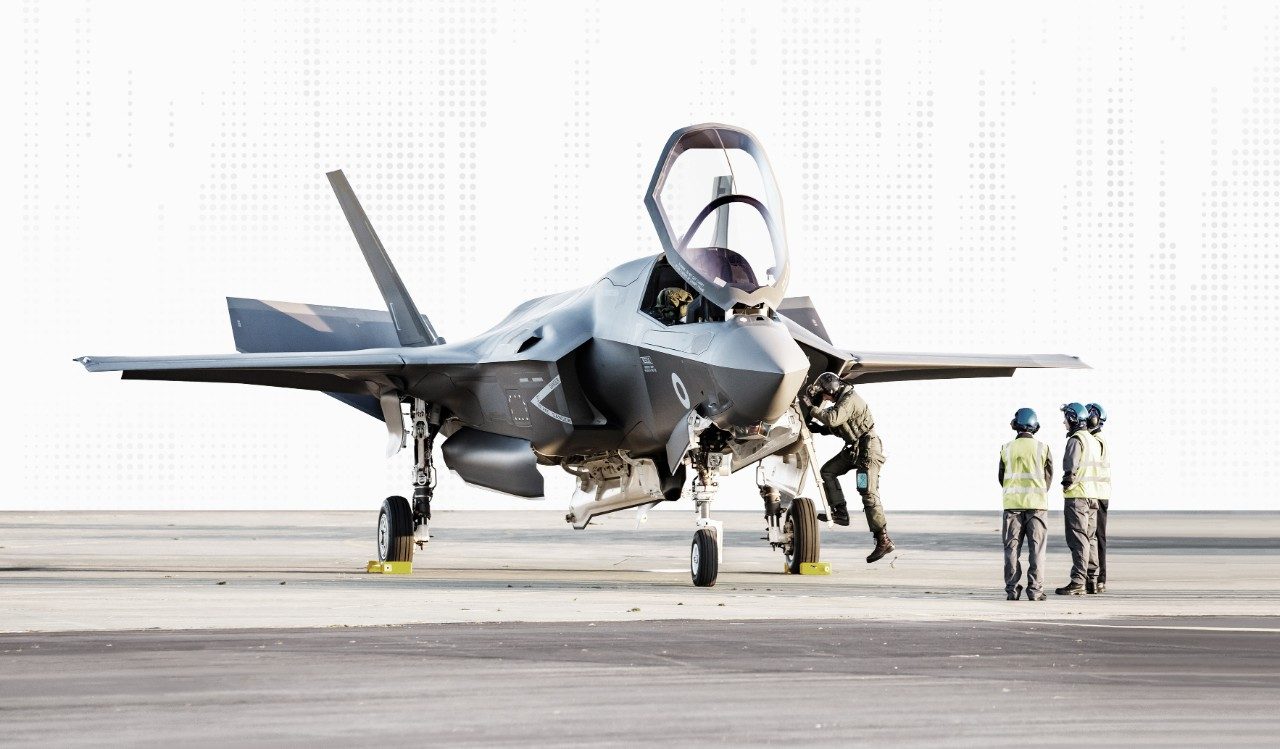 The government has set aside a budget of ten billion euros for the procurement, with 9.4 billion euros going toward the purchase of the bombers.