Riot Blockchain saw its stock rise on Wednesday after the business announced the acquisition of ESS Metron, a provider of electrical equipment solutions.

Riot, a bitcoin mining startup, will pay $50 million for the company, which would include up to 715,413 shares and $25 million in cash.

Riot Blockchain's stock is currently trading at an 8.1 % premium over Tuesday's closing. 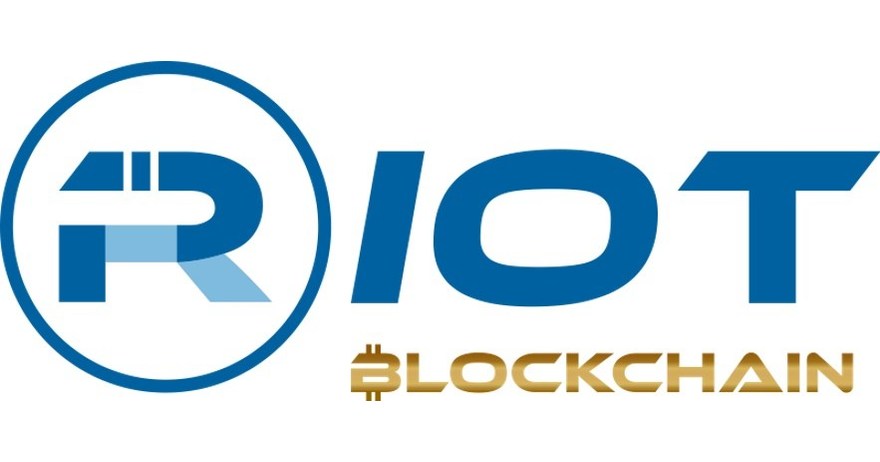 ESS Metron is a significant supplier to Riot's Whinstone facility in Texas, offering highly engineered, specialized items that are essential to Bitcoin mining infrastructure. Riot told investors that the purchase will assist the business meet its miner installation deadlines by reducing the risk of procuring mission-critical infrastructure.

Furthermore, ESS' engineering expertise was instrumental in the development of Riot's unique technology for its 200 MW immersion-cooling expansion project.

"The acquisition of ESS Metron is yet another step toward establishing Riot as a leader in Bitcoin mining," stated Jason Les, Riot's CEO. "Riot's strategic position across the electrical supply chain has been significantly strengthened as a result of ESS Metron's existing relationships with leading electrical suppliers around the world."