Plug Power and Edison Motors, a maker of electric vehicles, announced a partnership on Wednesday to develop and commercialize a hydrogen fuel cell-powered electric city bus.

Edison Motors, not to be confused with SPI Energy's EdisonFuture, is a Korean electric vehicle manufacturer that boasts on its website that it "will overcome Tesla." For the second year in a row, the company sold the most electric buses in Seoul, and it is regarded as Korea's leading electric bus and truck maker.

The 125kW ProGen fuel cell engine from New York-based Plug Power will power Edison Motors' electric bus platform, with a prototype expected in the second half of 2022. They hope to introduce a "mass-market platform" in the first half of 2023 after that.

The "SMART 110F" fuel cell electric buses will be mass-produced by Edison Motors and distributed in South Korea.

Plug Power's CEO, Andy Marsh, stated: "Plug Power wants to grow its global footprint in order to boost the Asian hydrogen and fuel cell sector. We recognize that this is one of the world's fastest-growing markets, and we believe that our collaboration with Edison Motors will help us achieve global net zero."

Young-Kwon Kang, Chairman of Edison, stated that this is just the start of a longer-term partnership between the two organizations, with plans for future mobility projects. 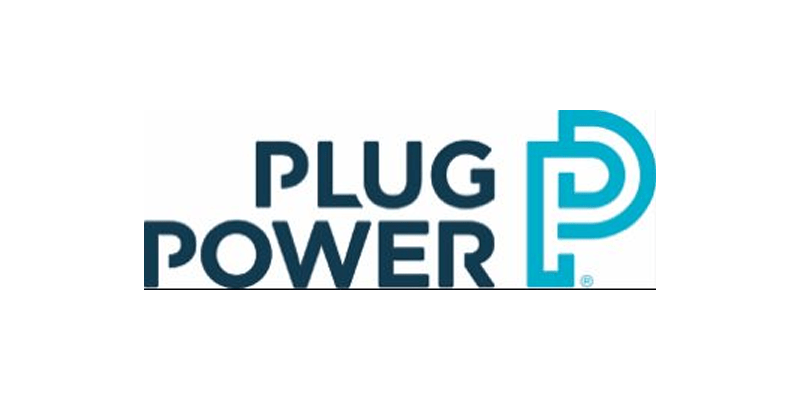 "We hope to collaborate on various mobility applications in the future, such as trucks, vessels, drones, and personal aerial vehicles (PAVs). We believe that by combining our electric bus technology and expertise, we will be able to offer fuel cell-powered electric buses not only in Korea but also in other international markets "Kang stated.

Plug Power shares are down 2.3 % after originally rising at the outset.