The Securities and Exchange Commission (SEC) has issued a subpoena to Hyzon Motors, the hydrogen fuel-cell truck manufacturer announced in a regulatory filing on Wednesday, sending its stock down nearly 13% before the bell.

The Securities and Exchange Commission has demanded that the corporation furnish papers and information in response to charges made in a report by short-seller Blue Orca Capital.

Blue Orca revealed a short position in Hyzon in September, alleging that Shanghai HongYun, the truck maker's largest customer, was a "fake firm" that was founded days before the announcement of a deal to deliver 500 fuel-cell cars. 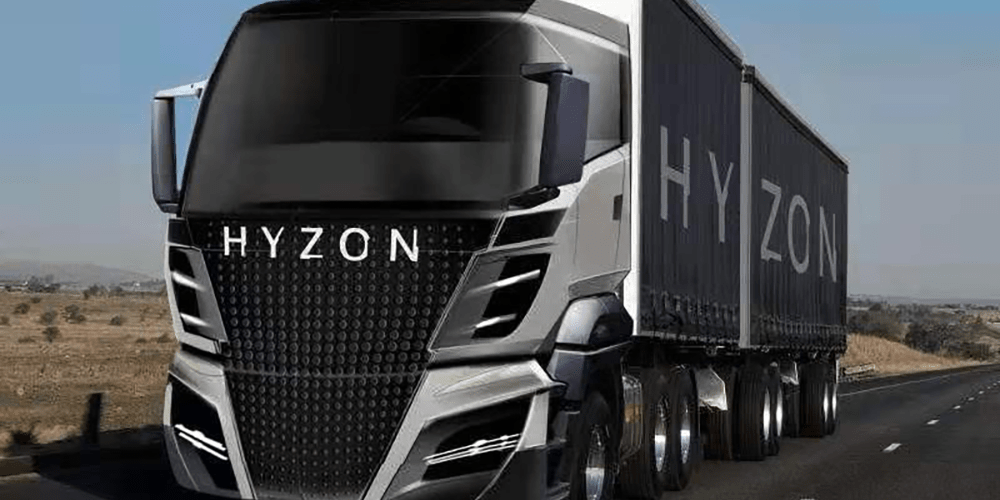 Hyzon dismissed the report in October, and its CEO stated that the business had no record of the short seller meeting with management to obtain "any information or clarification" or to "check its claims."

Hyzon stated on Wednesday that it was working with the Securities and Exchange Commission on the probe.

Blue Orca and the SEC did not respond to requests for comment right away.

Hyzon, which is developing the SuperH2Truck, a purpose-built hydrogen-powered truck, became public in July 2021 after merging with a blank check firm.

In premarket trading, the company's shares had regained some of their losses and were down 9%.