The stock of Amplify Energy  dropped  in premarket trade on Monday after a significant spill was discovered off the coast of southern California from an oil platform operated by a subsidiary. 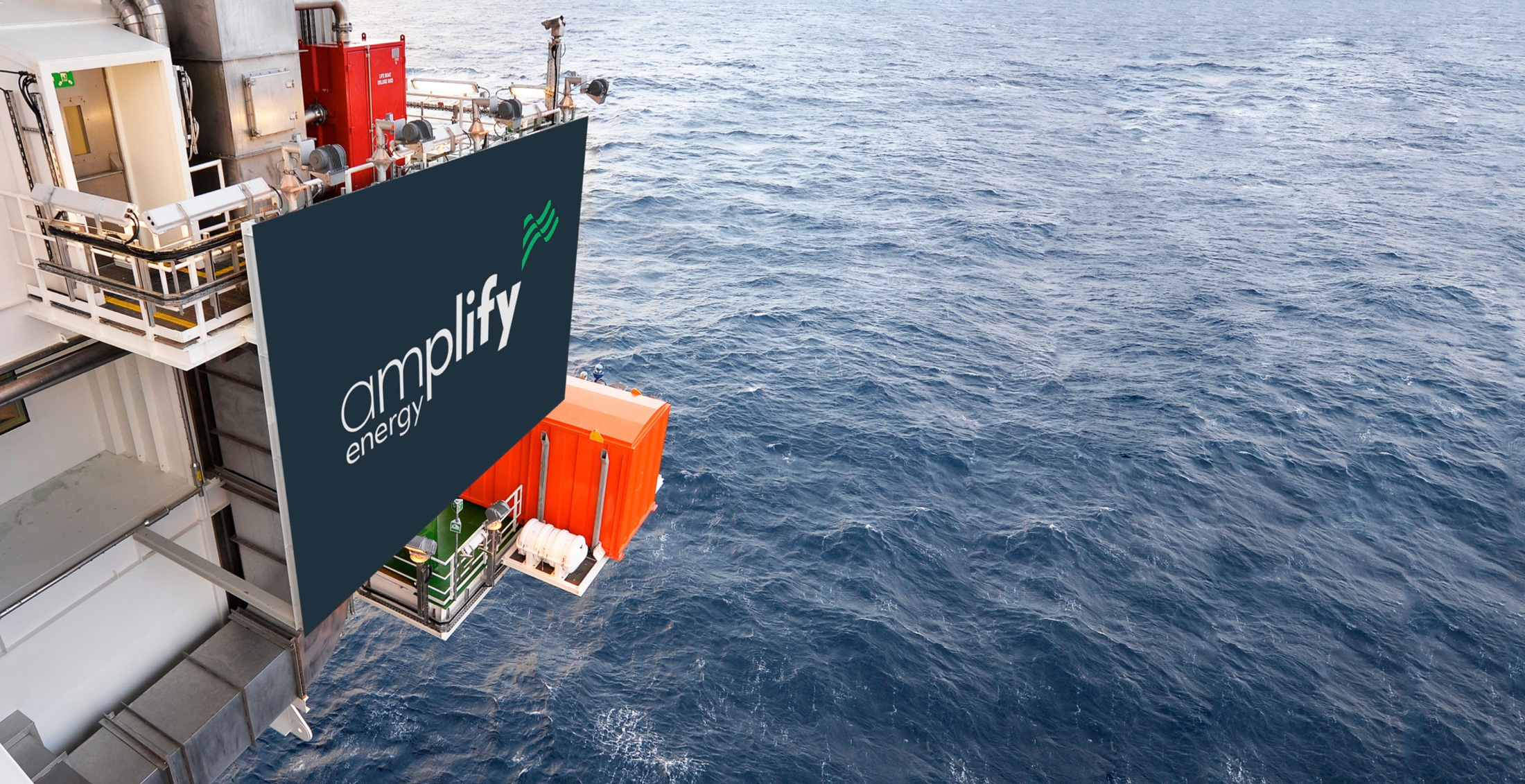 Beta Offshore's production has been halted, and any residual oil in the pipeline has been suctioned off, according to Amplify Energy Chief Executive Martyn Willsher.

Huntington Beach, about 40 miles south of Los Angeles, and scheduled activities in the area have been halted because to the leak.

Since it was initially reported on Saturday morning, an estimated 3,000 barrels have spread into an oil slick covering around 13 square miles of the Pacific Ocean

The mayor of Huntington Beach Kim Carr, called the spill a "environmental catastrophe" and a "potential ecological disaster".

A leak attached to the Elly oil rig caused the spill, which spread all the way down to Newport Beach, a renowned surfing and sunbathing destination.

For coastal areas affected by the spill, the California Department of Fish and Wildlife has imposed a fishery shutdown. For the coastal zones, the closure will span from Huntington Beach to Dana Point, and for the offshore area, it will extend up to six miles off the coast points, according to the agency.