Tesla's Model 3 and Y were top and second in the battery-electric car segment, respectively, with Volkswagen's ID.3 coming in third. 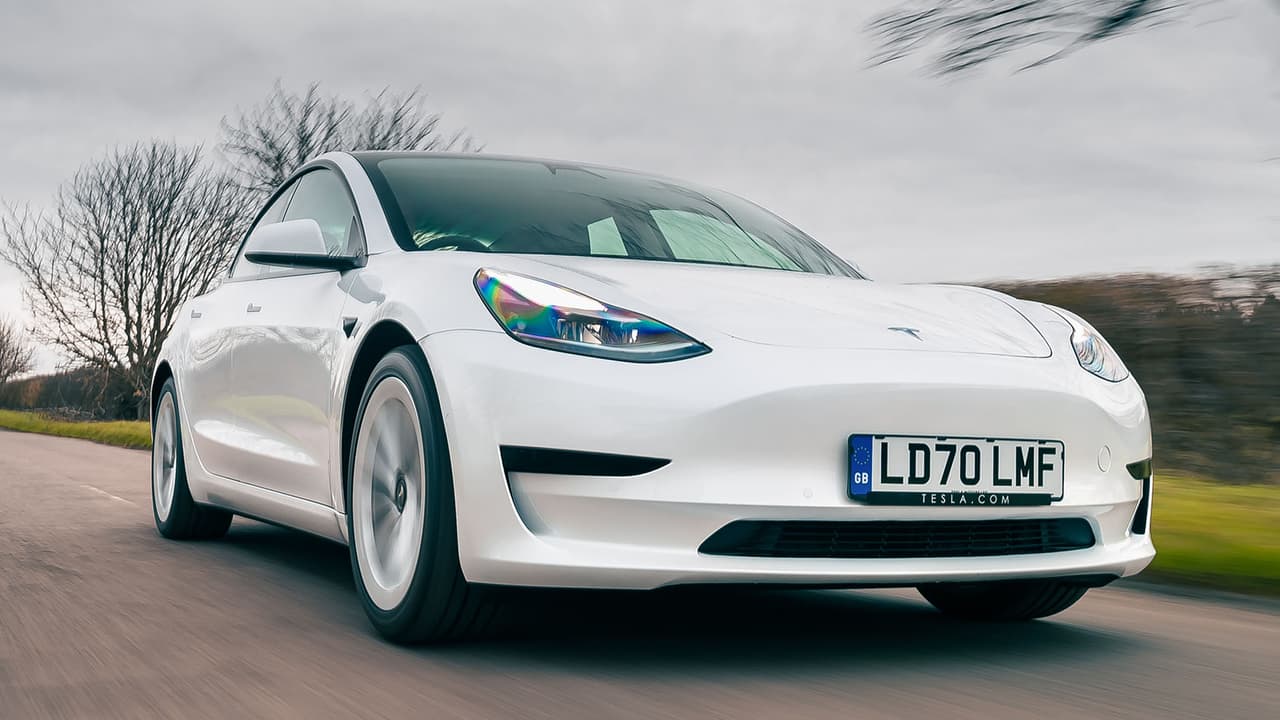 "Historically, September has been a big month for the American automaker's registration performance in Europe, accounting for an average of 68 percent of its third-quarter deliveries since 2018."

The record sales come as Tesla waits for final approval for its first European gigafactory in Gruendheide, near Berlin, with CEO Elon Musk planning to start production this year despite German red tape.

Last Monday, the regional environmental ministry of Brandenburg announced that an online consultation for local inhabitants to express their opposition to the facility would be held again due to worries that the process did not follow standards.