The United Arab Emirates is fully committed to the OPEC+ agreement and has no "previous stance" ahead of a meeting scheduled for December 2.

"The energy ministry confirms that the United Arab Emirates is completely committed to the cooperation agreement with OPEC+ and that no prior stance on the next meeting has been taken," the agency said, citing a statement from the energy ministry.

"Any decisions will be determined jointly by the OPEC+ group at its next Ministerial meeting," the ministry added. 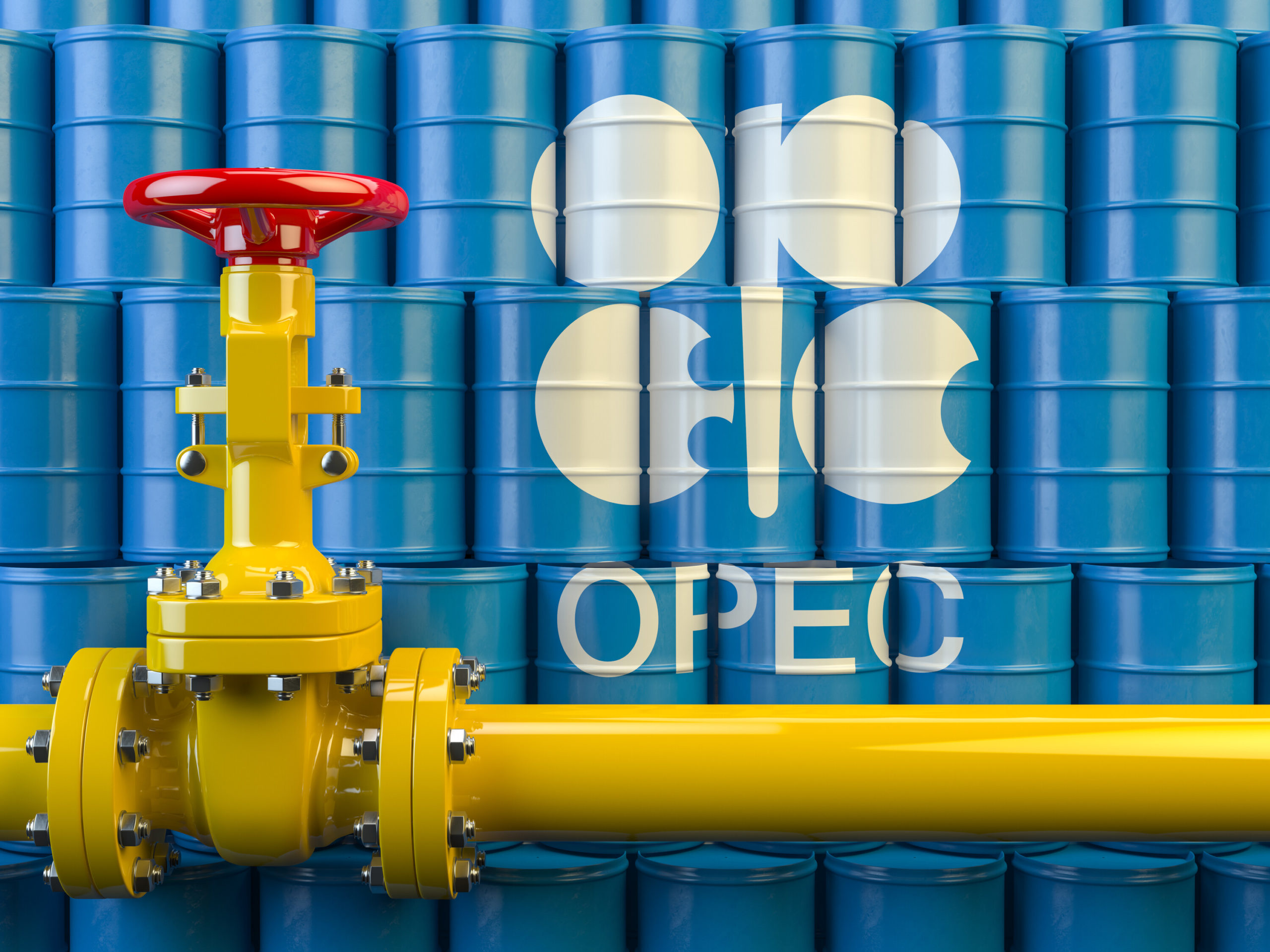 Two sources from the Organization of Petroleum Exporting Countries (OPEC), Russia, and their allies, collectively known as OPEC+, said that the producer group will hold two meetings next week to discuss policy, one for OPEC members exclusively on December 1 and another for OPEC+ on December 2.

Suhail Al-Mazrouei, the Energy Minister, said that supplying extra oil to global markets makes no sense when all evidence points to a supply surplus in the first quarter of next year.

Since August, OPEC+, which includes Russia, has resisted calls from Washington and other consumer countries for faster increases, adhering to its plan of gradually increasing output by 400,000 barrels per day (bpd) each month.