The UK's largest business lobby cut its growth forecasts for this year and next, warning that rising costs and shortages are impeding the country's recovery.

The Confederation of British Industry forecasted 6.9% growth in 2021 and 5.1% growth in 2022, down from 8.2% and 6.1% previously. It expects UK business investment to lag behind other advanced economies, remaining 3% lower than pre-Covid levels by the end of 2023. According to the report, the emergence of the omicron variant poses an additional risk.

The group said the revisions were primarily due to a weaker performance since its June forecasts, highlighting inflationary and supply-chain issues. It also expects price increases to a peak at 5.2% next year and remain above the Bank of England's 2% target until spring 2023, eroding real incomes and undermining spending. 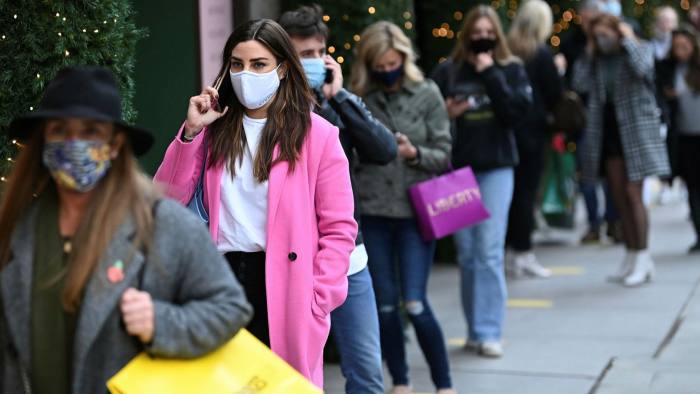 “Significant headwinds and rising costs of living threaten the extent of recovery and prospects for economic success,” said CBI Director-General Tony Danker. “These hurdles for firms will provide a major test for Government.”

While lower than previously predicted, the forecasts are in line with the most recent OECD projections, which show the United Kingdom is on track for the fastest growth among Group of Seven economies this year and next.

According to the CBI, the end of the government's job protection plan had only a minor impact, and the unemployment rate is expected to fall to 3.8% by the end of 2023.