Britain announced on Tuesday a one-billion-pound ($1.3-billion) boost in support for businesses hardest hit by the wave of Omicron variant coronavirus cases, which is wreaking havoc on the country's hospitality industry and other industries.

Rishi Sunak, the finance minister, expressed confidence that the measures would benefit hundreds of thousands of businesses. However, he added that if the government imposed additional restrictions to slow Omicron, which would further harm the economy, he would "respond proportionately and appropriately"

The assistance announced on Tuesday will allow hospitality and leisure businesses in England to receive grants of up to 6,000 pounds for each of their locations, accounting for nearly 700 million pounds of the new package.

According to the finance ministry, the grants were equivalent to those given to hospitality businesses when they were fully closed earlier this year. 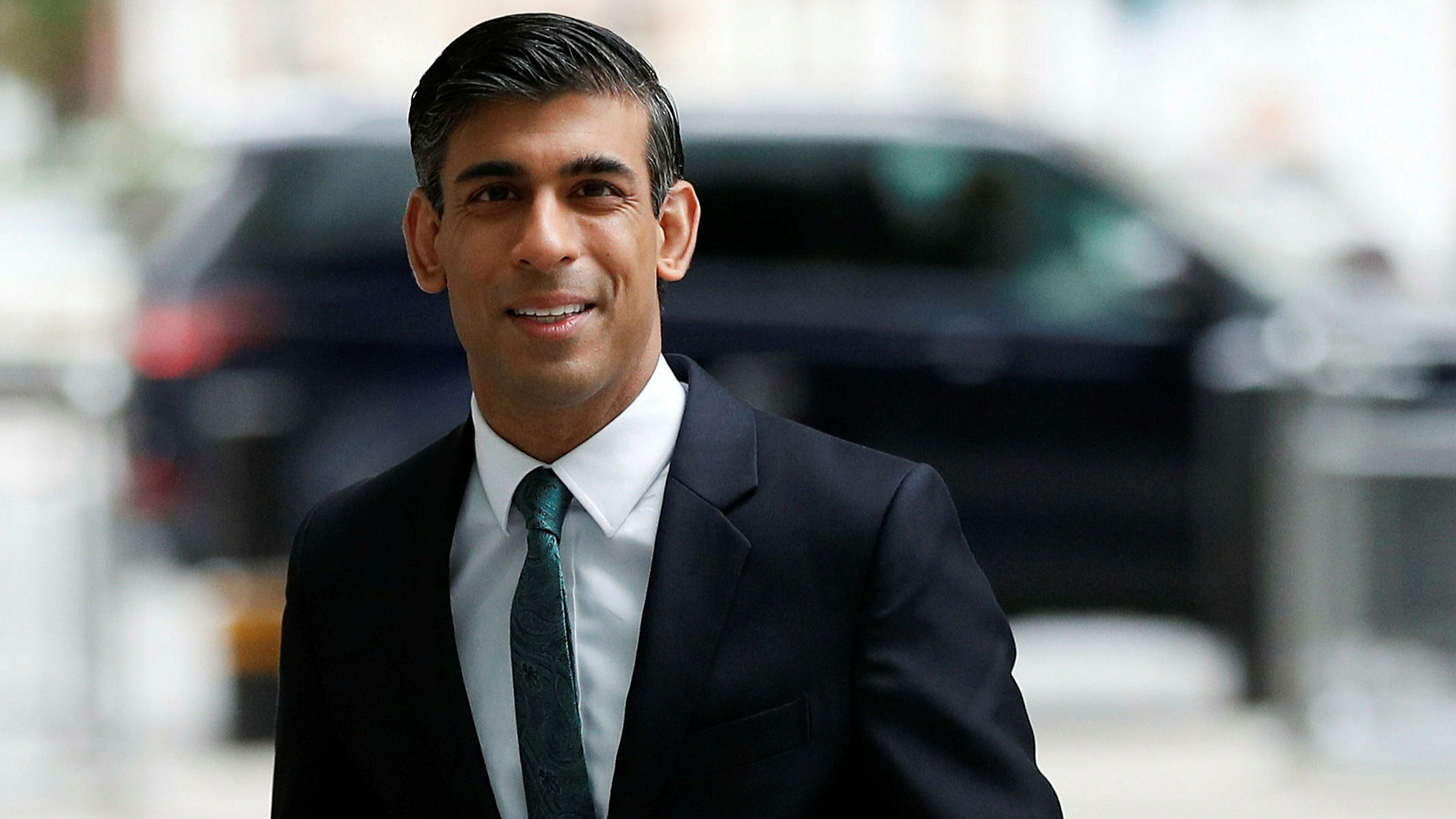 The ministry also stated that for small and medium-sized employers across the United Kingdom, it would cover the cost of statutory sick pay for COVID-related absences for up to two weeks per employee.

Britain borrowed more than 300 billion pounds in the previous fiscal year to help offset the economic impact of the coronavirus and the government's lockdowns.

"Of course I will always respond proportionately and appropriately to the situation that we face, people can have confidence in that," Sunak said when asked if there would be more assistance for businesses if further restrictions were imposed.

Johnson said on Monday that he was considering a variety of measures to keep Omicron under control, but that additional restrictions might be required.

Figures released on Monday by the trade body UKHospitality showed a 40% drop in weekend takings and a bleak outlook for New Year's Eve.

"This is a generous package building on existing hospitality support measures to provide an immediate emergency cash injection for those businesses who, through no fault of their own, have seen their most valuable trading period annihilated," UKHospitality Chief Executive Kate Nicholls said.