A survey released on Thursday showed that the UK's services sector grew at the slowest rate since the country was last in lockdown in December, as the Omicron variant of coronavirus hindered hotels and transport.

According to final statistics, the IHS Markit/CIPS services Purchasing Managers' Index (PMI) fell to a 10-month low of 53.6 in December, down from 58.5 in November, and was slightly higher than a preliminary 'flash' reading of 53.2.

The index was last lower in February 2020, when the economy was still in lockdown and restaurants and non-essential shops were closed to the public. Unlike last winter's COVID-19 outbreak, when few Britons had been vaccinated, Prime Minister Boris Johnson has rejected new restrictions in England.

However, services businesses were more optimistic for 2022 as a whole, with 55% expecting increased output and only 10% expecting a decrease, according to IHS Markit. 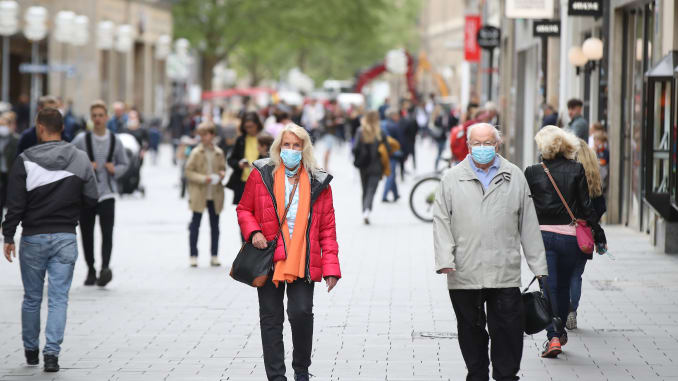 However, many economists expect that this year's consumer demand will be stifled by rapidly rising inflation, which the Bank of England predicts will reach a 30-year high of about 6% in April, just as the government increases worker taxes.

"Many businesses cited the need to pass on increasing costs to clients by 2022," Moore said, adding that companies were under pressure to raise wages in a competitive job market.

The services PMI's 'prices charged' and 'input costs' components were both significantly above their levels at the start of 2021 in December, though down from peaks a few months earlier.