China's threats and coercion of Taiwan increase the necessity for the US to help Taiwan in maintaining a credible self-defence, according to the senior US diplomat for Asia.

During a visit to Southeast Asia, Assistant Secretary of State for East Asian and Pacific Affairs Daniel Kritenbrink said the US has a rock solid commitment to helping Taiwan.

"As the threat and coercion from the People's Republic of China grows, I believe we must respond appropriately," Kritenbrink said, citing support for self-defence and trade. He went on to say, "we plan to live up to our promises, our rock solid obligations and commitments." 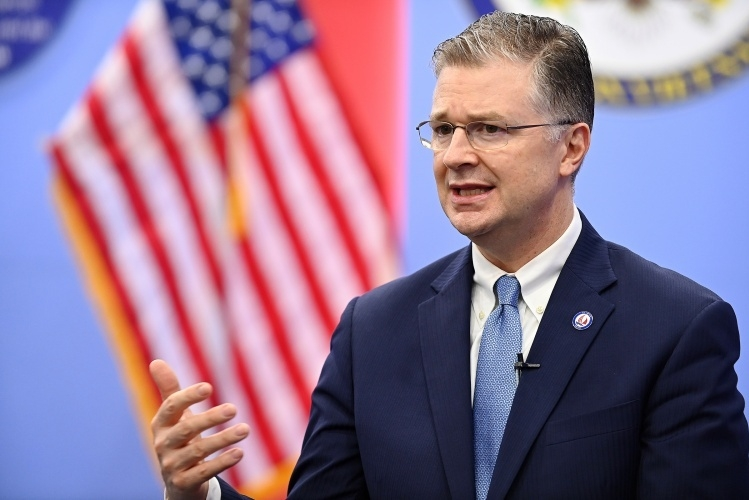 Kritenbrink also stated that he had spoken with Malaysian counterparts on the country's commitment to enforcing the laws in place to combat human trafficking and labour abuses. "We feel Malaysia should do more to protect victims and crack down on traffickers," he said.

This year the U.S. State Department demoted Malaysia to the worst ranking in its human trafficking watchlist.

In the previous two years, US Customs and Border Protection has banned six Malaysian businesses, including rubber glove makers and palm oil producers, from selling their products to the US after discovering evidence of forced labour.

Kritenbrink also stated that he has spoken with Southeast Asian leaders about increasing pressure on Myanmar's military junta, without going into specifics.