On 22nd November, a US warship passed through the sensitive Taiwan Strait, part of what the US Military describes as routine operations but which irritates China, whose government feels Washington is attempting to stir regional tensions.

According to the US Navy, the guided-missile destroyer Milius of the Arleigh Burke class made a "routine Taiwan Strait transit" in international seas in conformity with international law.

"The ship's passage through the Taiwan Strait shows the US' commitment to a free and open Indo-Pacific. Wherever international law permits, the US military flies, sails, and operates" it added. 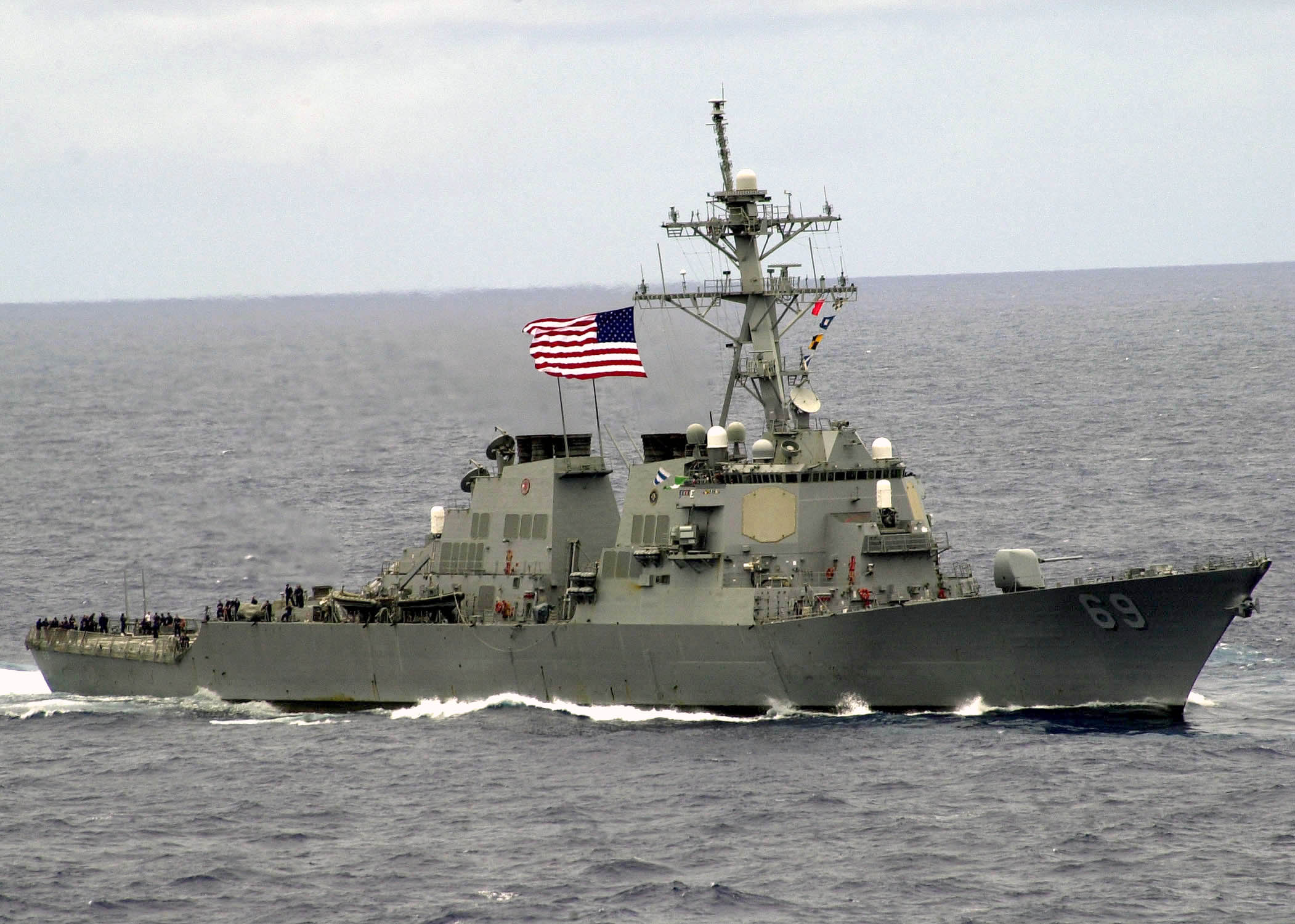 Last month, the Chinese military condemned the US and Canada for sending warships through the Taiwan Strait, claiming that they were endangering regional peace and stability.

China claims democratically ruled Taiwan as its own territory, and has conducted many air force missions inside Taiwan's air defence identification zone (ADIZ) in the past year, provoking Taipei's anger.

Although the US does not have formal diplomatic ties with Taiwan, it is its most important international backer and weaponry supplier.

Taiwan is the most sensitive and significant topic in Beijing's relationship with Washington.

To Beijing's dismay, US Navy ships have started passing the strait on a monthly basis. Allies of the US occasionally send ships via the strait, including the UK in September.