The vote was initially scheduled for Thursday evening after the Congressional Budget Office (CBO), a nonpartisan adjudicator, provided a cost assessment of the bill, which several moderate Democrats indicated they needed before voting.

Despite the CBO's finding that Biden's $1.75 trillion domestic investment bill would add to the deficit, Democrats in the House were seeking to advance it.

"I've had enough. America has had enough" McCarthy stated in his speech that catalogued a list of Republican grievances, some related to the bill and some not. 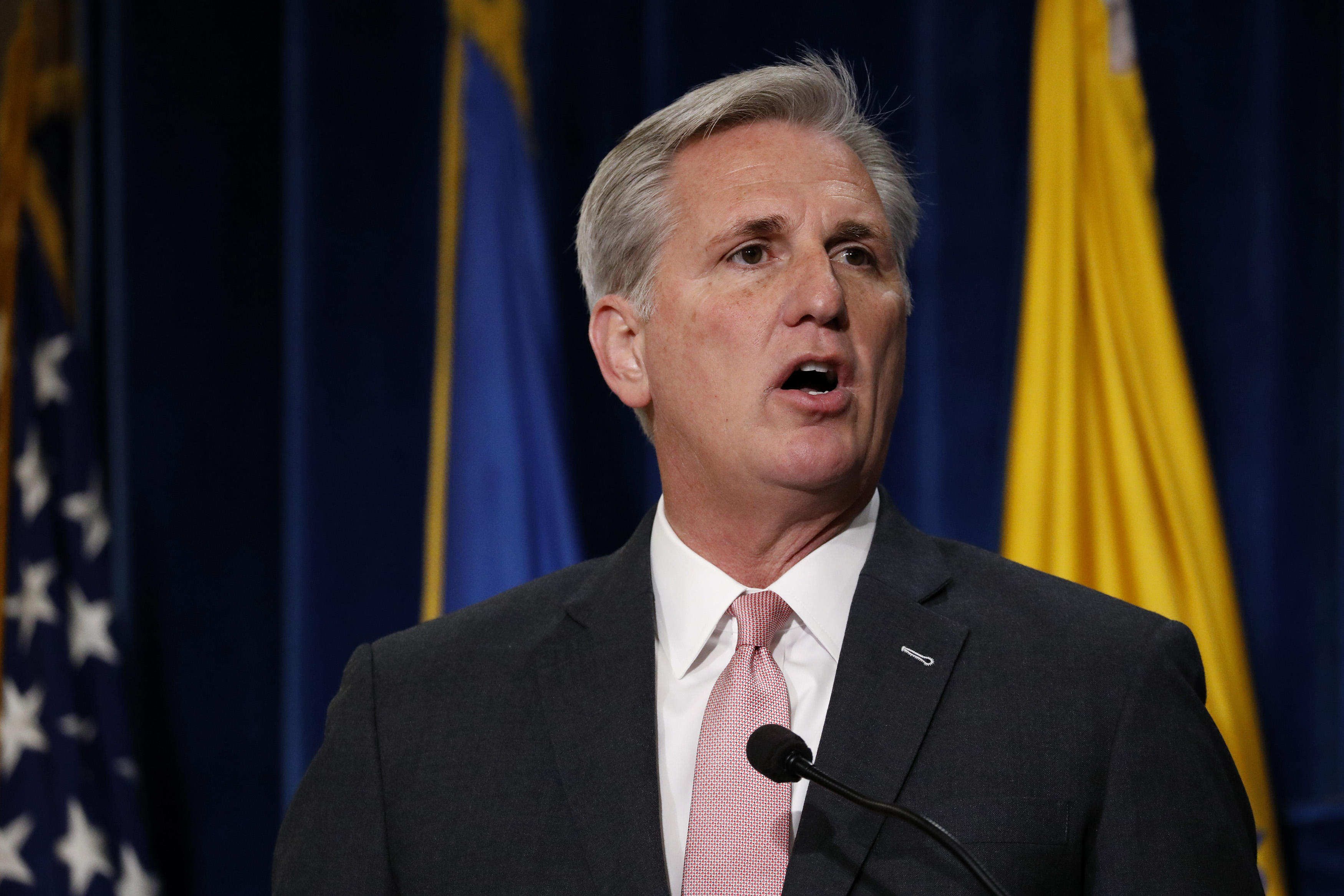 The CBO had estimated that the bill would increase federal budget deficits by $367 billion over ten years, though it did acknowledge that better Internal Revenue Service tax collections may provide additional revenue.

The CBO anticipated that the new tax enforcement actions would result in a $127 billion increase in revenue by 2031. The White House believes that the amendments will raise $400 billion in additional income over ten years, and that the bill will cut deficits by $121 billion.

"We worked hard, and look what we got: a fully paid-for Build Back Better Act that decreases the deficit and supports American families," said Representative Carolyn Bordeaux. "It's now time to pass it."

Representative Stephanie Murphy expressed reservations about the bill's size, but said there were "too many desperately needed investments in it not to move it forward in the legislative process."