Following western intelligence showing a Russian troop buildup near the Ukrainian border, the US has warned Moscow that military aggression against Ukraine would be a "serious mistake."

Speaking to reporters on Friday, Antony Blinken, US secretary of state, said Washington was “very concerned about the irregular movements of forces that we see on . . . Ukraine’s borders”.

The warning comes after Washington and Kyiv briefed EU allies this week on the possibility of a Russian invasion of Ukraine. Moscow has fueled a proxy separatist war in Ukraine's eastern region of Donbass. According to Kyiv, over 14,000 people have died as a result of the conflict.

Dmitry Peskov, the Kremlin's spokesman, dismissed those fears on Friday, saying Russia was "not a threat to anyone." adding “We have repeatedly said that the movement of our armed forces on our territory should not be of concern to anyone.”

After meeting with their Russian counterparts in Paris, France's foreign and defense ministers, Jean-Yves Le Drian and Florence Parly, issued a joint statement on Friday expressing similar specific concerns about a Russian military attack on Ukraine.

Ukraine has asked the US for urgent security assistance, including intelligence sharing and air defense systems, "or anything," said Dmytro Kuleba, Ukraine's foreign minister, after meeting with Blinken in Washington on Wednesday. 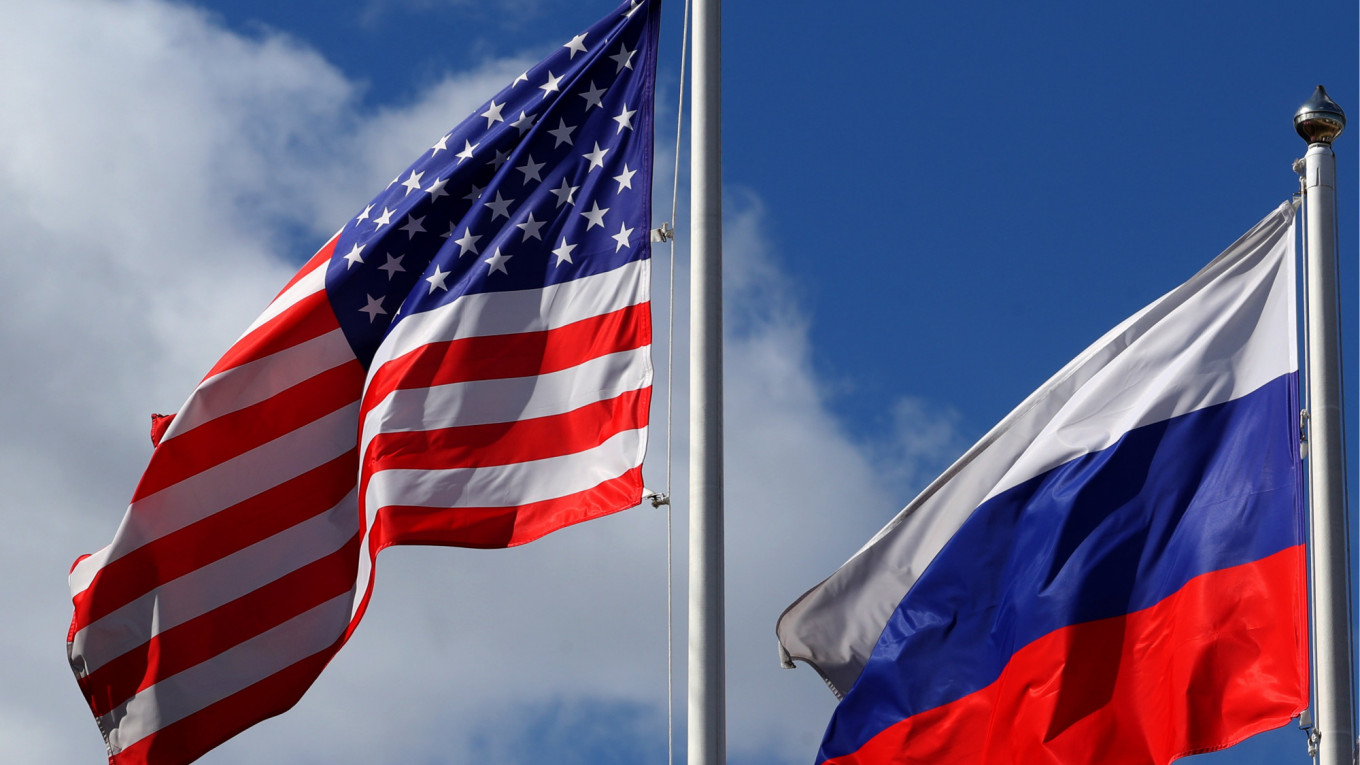