The New York Times reported on Monday that Johnson & Johnson plans to ask federal authorities in the United States this week to approve a booster shot of its COVID-19 vaccine, citing officials familiar with the company's plans.

While scientists disagree about whether booster shots are necessary when so many people in the United States and other countries are still unvaccinated, the Biden administration announced in August that it would push for an additional dose as part of an effort to strengthen protection against the highly transmissible Delta variant.

The US Food and Drug Administration (FDA) said last week that an expert advisory committee meeting will be held on Oct. 15 to discuss whether or not to issue emergency use authorization for a booster shot of J&J's. 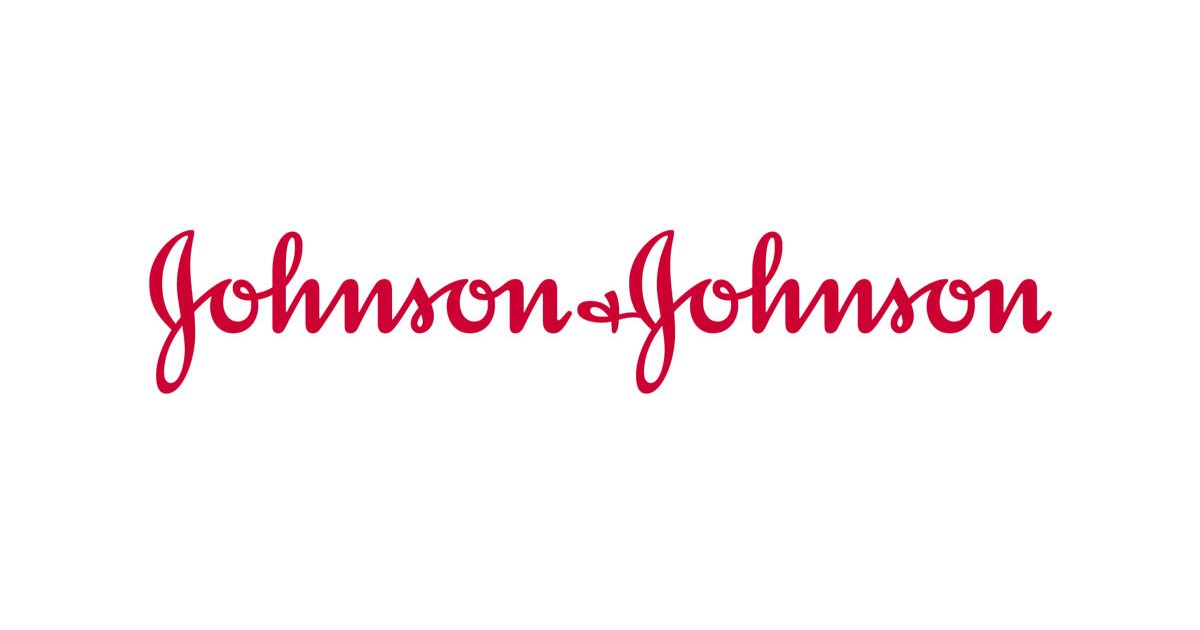 Last month, the healthcare company announced that a second dose of its vaccine, given around two months after the first, raised its effectiveness to 94%, compared to 70% with the single dose.

J&J declined to comment on the NYT report, pointing to a Sept. 21 press release in which the firm stated that it had provided accessible data to the US Food and Drug Administration and expects to submit the data to other regulators.

For those 65 and older, people at high risk of severe disease, and others who are often exposed to the virus, the FDA has already approved a booster dosage of the Pfizer and BioNTech vaccine.

Last month, rival Moderna submitted an application for a booster shot of its two-dose vaccination, and the FDA's Vaccines and Related Biological Products Advisory Committee panel will meet on Oct. 14 to discuss the extra dose.