Thomson Reuters is forming a $100 million venture capital fund to invest in early-stage firms that target professional audiences in the legal, tax, and accounting industries, as well as the news media industry.

The fund, dubbed "Thomson Reuters Ventures," is part of CEO Steve Hasker's ambition to transform Thomson Reuters from a news and information supplier to a "content-driven technology company." 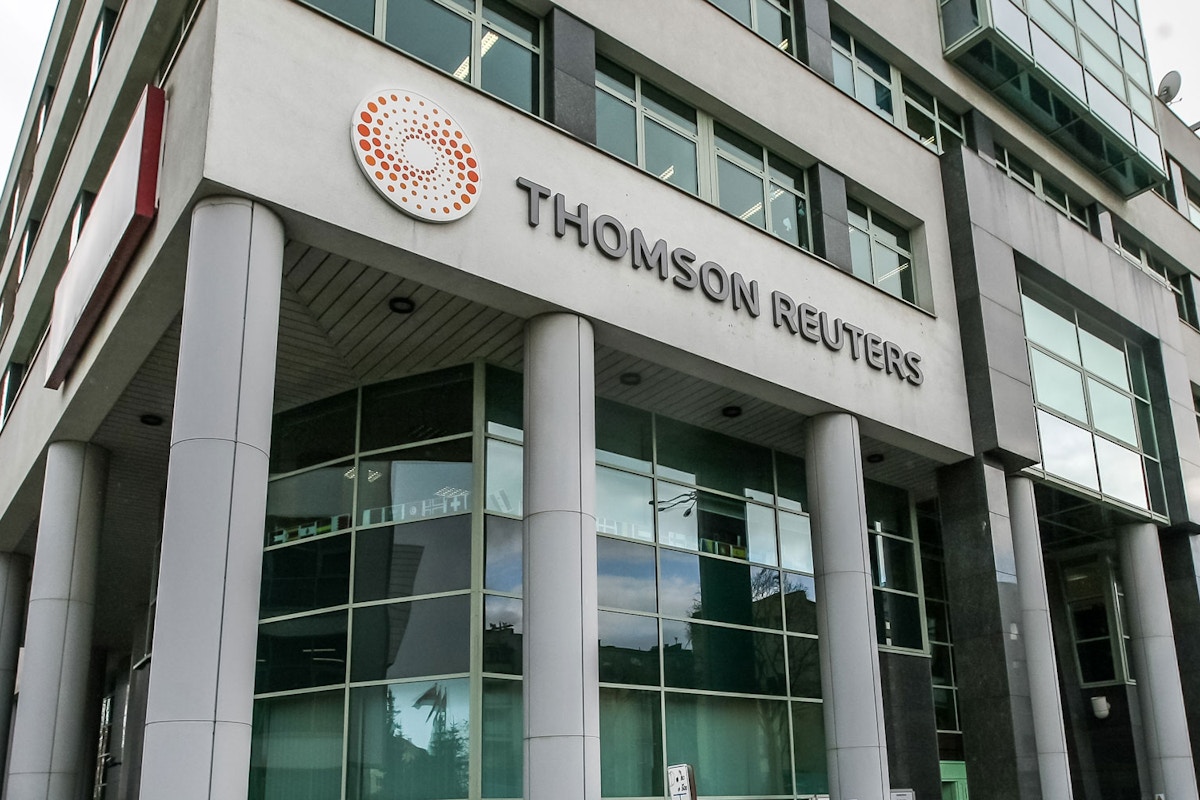 The fund will primarily invest in firms in their Series A and Series B funding rounds.

According to Pat Wilburn, Chief Strategy Officer at Thomson Reuters, the company wants to find firms that can help its customers "provide more value" to their consumers, whether it's through machine learning for improved prediction or automation for more productivity.

Wilburn will be the fund's executive director.

Thomson Reuters reported in August that $700 million of a $2 billion mergers and acquisitions budget remained at the end of the second quarter. It claimed to have a "strong" pipeline of targets in sectors including automation and small-to-medium cloud-based and software-as-a-service firms.