Toll Brothers stock jumped about 2% in premarket trading on Wednesday, as the luxury home builder rode the housing bubble in the fourth quarter to post great results and forecast robust growth for the current year and through 2023. 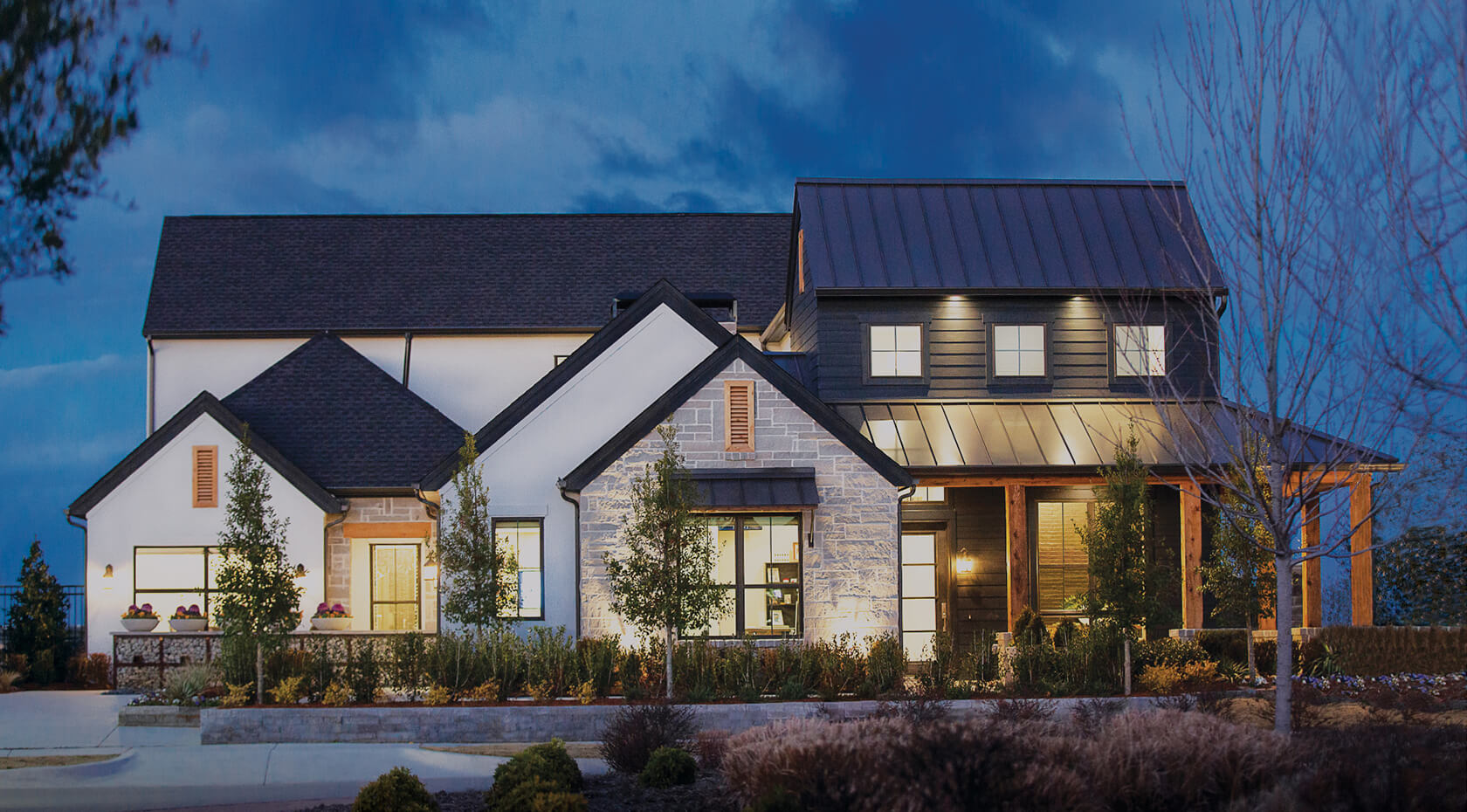 The corporation benefited from a booming stock market, as wealthy investors sold some of their equities to enjoy some luxury properties while diversifying their portfolios.

As a result, it increased its margins and ended October with a record backlog of $9.5 billion, up 49% year over year. The number of dwellings in its backlog increased by 32% to 10,302.

Purchase contracts totaled 2,957 units in the third quarter, down 13% from the previous quarter. However, contract value increased by 10% to $3 billion.

"Like the rest of the industry, we're still dealing with major supply chain and labor restrictions, which are causing our houses' delivery timeframes to lengthen. Despite these challenges, which we expect to persist for the foreseeable future, we estimate sales growth of 20% in FY 2022," said Chairman and Chief Executive Officer Douglas C. Yearley, Jr. in a statement.

In the fiscal year that ended October 31, home sales revenue increased by a little over 21%. It increased by 18% to $2.95 billion during the fourth quarter.

By the end of the financial year, the company had expanded its community count by 7% to 340. It expects a 10% increase in the current year's count and claims to own or control enough land for further significant expansion in the following fiscal year.

By the end of the fiscal year, the company had expanded its community count by 7% to 340. It expects a 10% increase in the count this year and claims to own or control enough land for further significant growth in the following financial year.

Peak lumber pricing, according to Yearley, should flow into the first half of 2020 deliveries.