According to the top US military general, the US is tracking enough indicators and warnings concerning Russian military activity near Ukraine to cause "a great deal of concern," and Russian rhetoric is becoming increasingly strident.

The chairman of the Joint Chiefs of Staff, Army General Mark Milley, did not speculate on what alternatives the US may explore in the case of a Russian invasion. Milley, however, emphasised the importance of Ukraine's sovereignty to Washington and the NATO alliance in some of his most comprehensive remarks on the crisis.

Milley said, "there are enormous national security interests of the US and NATO member states at stake here if there is an overt act of aggressive military activity by the Russians into a nation state that has been independent since 1991." 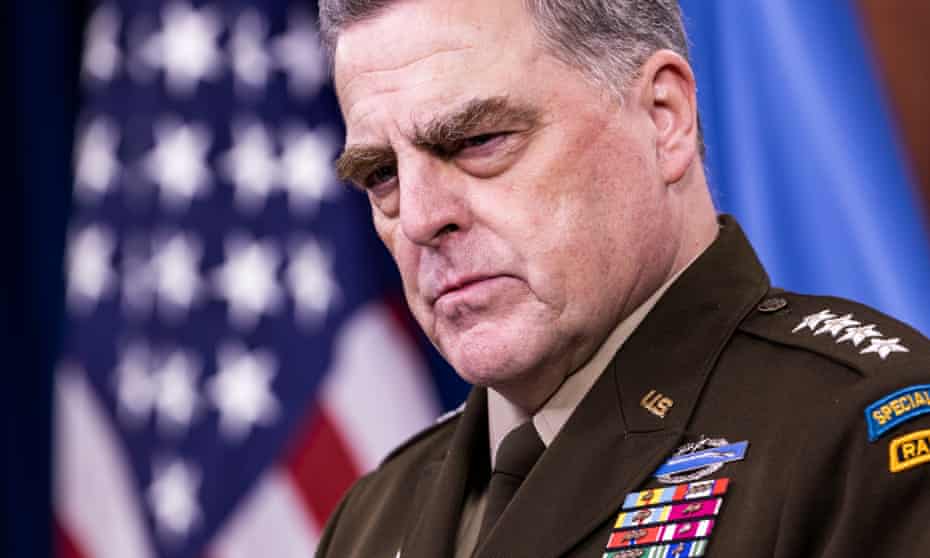 Ukraine claims that Russia has amassed over 90,000 troops along their shared border. Moscow, however, has denied that it is planning an attack on its southern neighbour and maintained its right to deploy soldiers on its own soil as it sees fit.

Experts warn that an unchallenged Russian invasion could be destabilising, with ramifications well beyond Ukraine, at a time when concerns about China's intentions toward Taiwan are growing.

Milley did not say how many Russian troops he thinks are near Ukraine, but he did say that his concerns go beyond the raw numbers of Russian troops.

"I'm not going to tell you what we're looking for in terms of indicators or warnings from an intelligence standpoint," Milley added. "And there's plenty out there right now to cause a lot of concern, so we'll keep an eye on things."