Toyota Motor Corp upped its profit forecast on Thursday, citing favorable exchange rates as a factor, but warned that the worldwide semiconductor shortage posed a risk to its full-year production goals.

Toyota, like other global automakers, has been forced to decrease production due to a chip shortage and lockout measures that have halted component production at facilities in Malaysia and Vietnam, despite the fact that global vehicle demand is recovering from severe depression.

It has already lowered its production target for the year to end-March to 9 million vehicles, and it trimmed output forecasts for November by as many as 150,000 vehicles last month. 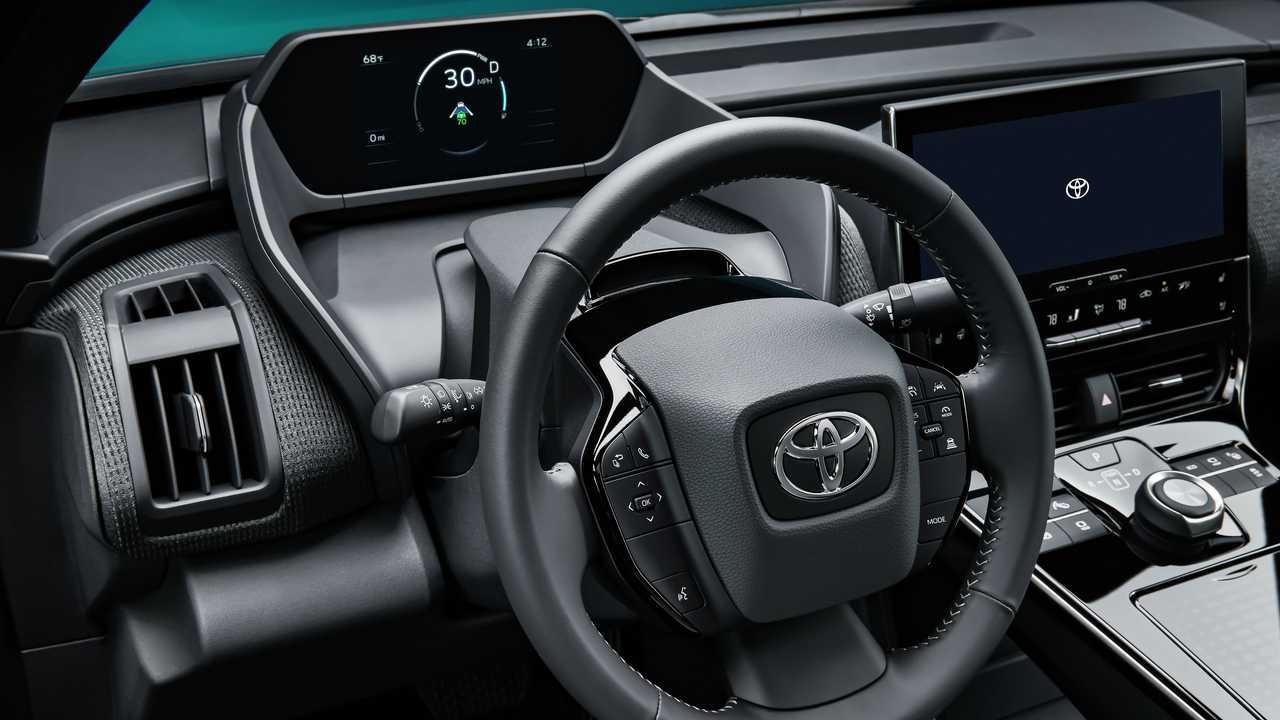 "It will be difficult to accomplish the output objective even if we operate our plants at full capacity from December," Chief Financial Officer Kenta Kon said at a news conference.

Without the influence of a weaker yen, which inflates the value of earnings made abroad, Kon said it was "in essence a negative revision" due to higher materials costs.

The annual profit forecast was lower than the 2.9 trillion yen consensus estimate from Refinitiv.

Toyota announced an operating profit of 750 billion yen for the three months ending in September, up 48% from the same time a year ago and 26% more than market estimates.

It also announced a share repurchase program worth up to 150 billion yen, or 0.86% of its stock, as well as a 15-yen increase in its first-half dividend to 120 yen.

Despite sticking to the manufacturing objective is set in September, Toyota cut its full-year sales forecast by 260,000 vehicles to 10.29 million.

Toyota's car sales increased 0.9% to 1.9 million units in the second quarter, thanks to a 24% increase in Asia, but sales fell in most other areas, including Japan, North America, and Europe.

However, after a pandemic-induced fall, car demand in important economies including China, the United States, and Europe is rising, with demand for electric cars (EVs) in particular showing a significant rise.

Toyota, like its competitors, is investing extensively in EV technology and production capacity as countries around the world tighten regulations to reduce carbon emissions.

It has stated that 15 battery-electric car models will be available on the market by 2025 and that it will invest $13.5 billion in the development of EV batteries and associated supply infrastructure by 2030.