Large regions of the world aren't ready for zero-emission automobiles, which is why Toyota Motor declined to accept a vow this week to phase out fossil-fuel vehicles by 2040, according to the world's largest carmaker.

However, Toyota and Volkswagen AG, the world's No. 2 carmaker and key vehicle markets such as the United States, China, and Germany, did not. 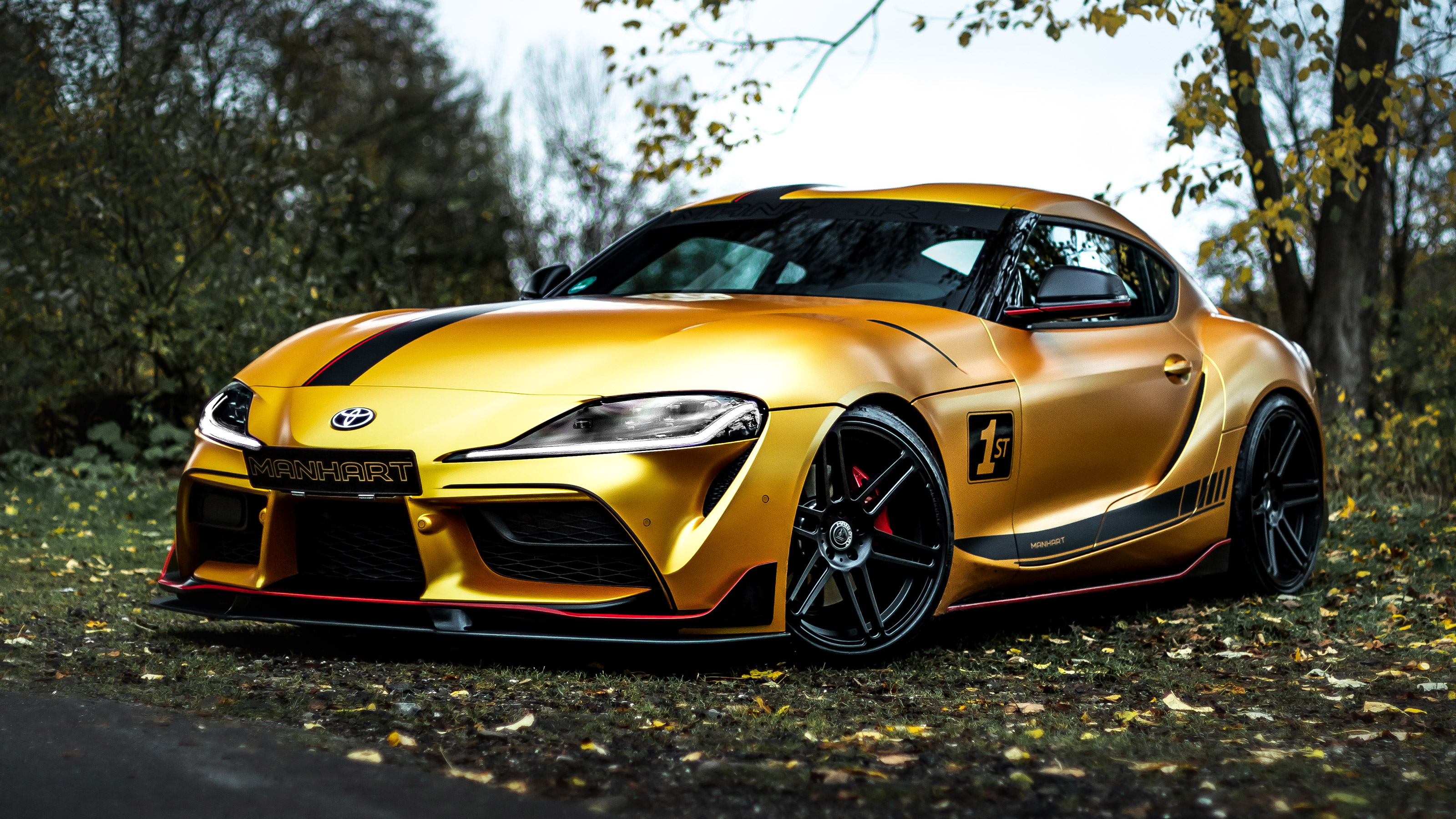 "We are ready to expedite and help support with appropriate zero-emission vehicles where the energy and charging infrastructure, economics, and consumer readiness exist," a Toyota spokesperson told Reuters.

"However, an environment suited for encouraging full zero-emission transport has not yet been formed in many parts of the world, such as Asia, Africa, and the Middle East," the spokesperson stated. "We believe that progress will take longer..., hence we find it difficult to commit to the unified statement at this time."

According to a survey published by the Munich Mobility Show in April, there are large global differences in electric car ownership.

In the European Union, China, and the United States, sales are growing.

However, with a population of over 420 million people, cumulative electric car registrations in South America through 2020 were below 18,000.

And registrations in Africa, which has a population of 1.2 billion people, were just in South Africa, with only 1,509 automobiles registered through 2020.

At a press conference on Wednesday, Volkswagen stated the pace of electric car adoption would "range from region to region," and Chief Executive Herbert Diess downplayed the zero-emission goal.