Toyota Motor plans to restart production halted by component shortages in December, citing a rebound in shipments from pandemic-affected suppliers as a possible way to reclaim around a third of output lost due to supply disruptions, according to three sources familiar with the company's plans.

Because rising COVID-19 infections slowed work at parts factories in Malaysia and Vietnam, Toyota cut its production target for the fiscal year to end-March by 300,000 vehicles to 9 million units last month, compounding a global chip shortage that has forced it and other big automakers to cut output.

The Japanese automaker has urged suppliers to compensate for lost production so that it can construct an additional 97,000 vehicles between December and the end of March, according to individuals who asked not to be identified because they are not authorized to speak to the media. 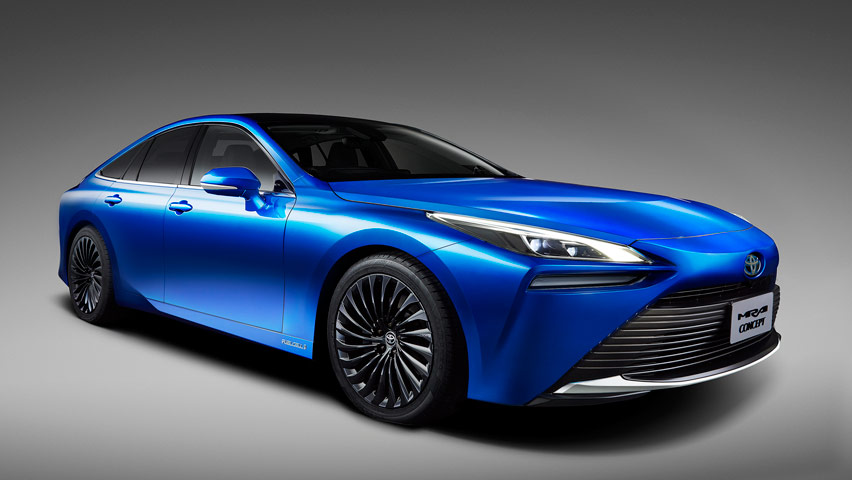 A Toyota representative remarked, "Nothing has been determined about production plans beyond November."

"In Southeast Asia, COVID infection rates are reducing drastically, and people's fears about production risk are fading," said Takashi Miyao, a researcher at Carnorama, a consulting firm for the automotive sector. He continued, "It appears that the industry is emerging from a tunnel."

Toyota was the last of the major automakers to cut production plans due to parts shortages, having toughened its supply chain in the aftermath of the 2011 earthquake that ravaged Japan's northeast coast. As people forced to stay at home bought tablets and other electronic gadgets, the epidemic drove component manufacturers to close, while also driving up demand for semiconductors that carmakers needed.

Automakers have been unable to capitalize on a revival in automobile demand in important markets such as China due to a lack of parts. Vehicle sales there fell by a fifth in September compared to the same month last year.