Traders have fully priced in an unusual half-point interest-rate hike from the Bank of England, anticipating that policymakers will front-load tightening in order to maintain credibility on inflation.

Traders also predict that the interest rate would climb to 2% by November from 0.5% now. 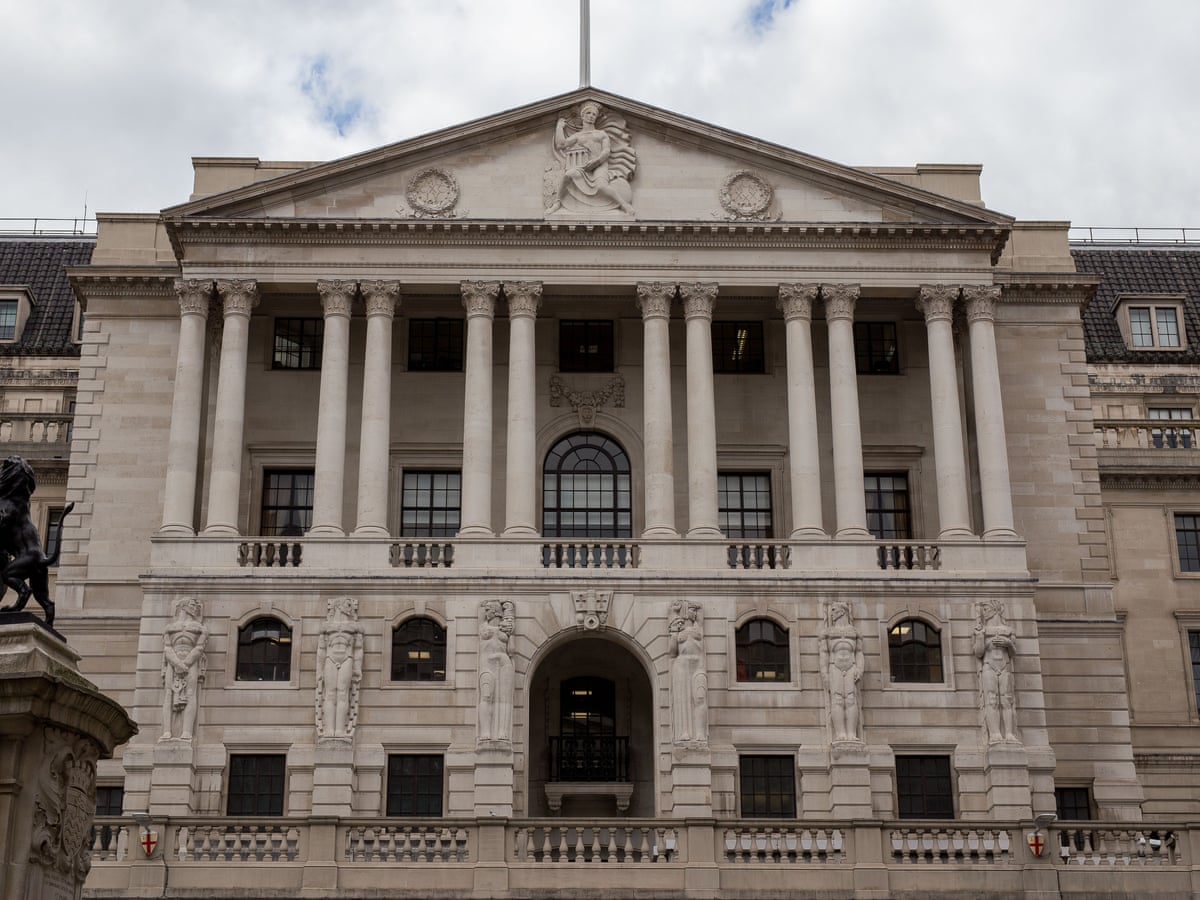 Investors are bracing for a stronger pace of monetary tightening from the Federal Reserve. Markets now expect the Fed to raise interest rates seven times this year, following a stronger-than-expected inflation print in the US and hawkish remarks from the Fed's James Bullard.

In the UK, four of the nine-member Monetary Policy Committee voted in February for a half-point raise, indicating that officials are willing to take tough action to curb increasing prices. In the UK, inflation reached its highest level in three decades in December, and starting salaries increased at the third-fastest rate on record in January.

Nonetheless, Governor Andrew Bailey and Chief Economist Huw Pill have both opposed the idea, preferring a more gradual approach. They both voted to raise interest rates by a quarter-point this month.

"I am in the 25 camp because I believe it is wise to take it in steps," Bailey explained in an interview following the February decision.