Tyson Foods announced on Thursday that it will invest more than $1.3 billion in new automation capabilities over the next three years, as the meatpacking business in the United States faces a manpower shortage.

Because of the tight labor market and health concerns during the COVID-19 pandemic, meat processors in the United States have been unable to locate enough workers for the previous two years. During a period of high consumer demand, a shortage of workers has hampered output. 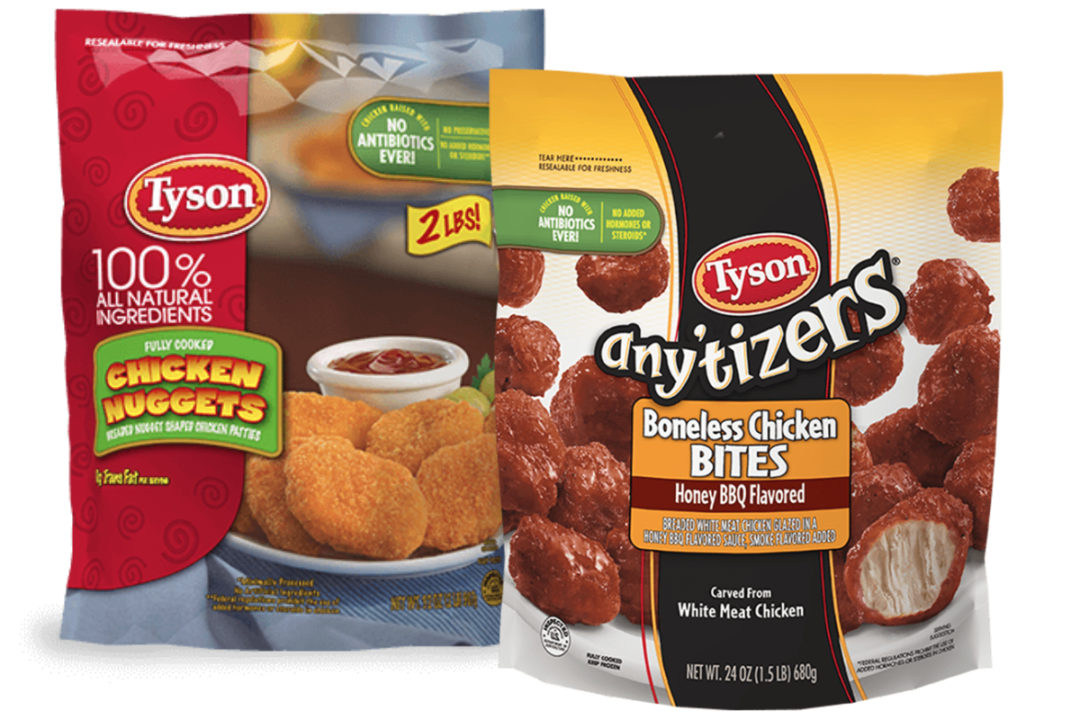 Tyson intends to increase output and lower labor costs by boosting automation, with a total savings of more than $450 million expected by the fiscal year 2024, according to Chief Executive Donnie King.

According to David Bray, group president of Tyson's poultry division, the company will increasingly utilize robots rather than people to debone birds as part of its push toward automation.

According to a U.S. House of Representatives subcommittee study, over 59,000 meatpacking workers were infected with COVID-19 between January and February at plants managed by Tyson and competitors JBS US, Cargill, National Beef Packing Company, and WH Group's Smithfield Foods.