The US has decided to purchase 600,000 extra doses of GSK and Vir Biotechnology's  COVID-19 antibody therapy for an unknown fee, the drugmakers announced on Tuesday, as the government expands its treatment options for the Omicron coronavirus strain.

The businesses said the additional sotrovimab doses would be delivered to the US in the first quarter of 2022, bringing the total number of doses obtained by countries throughout the world to around 1.7 million. 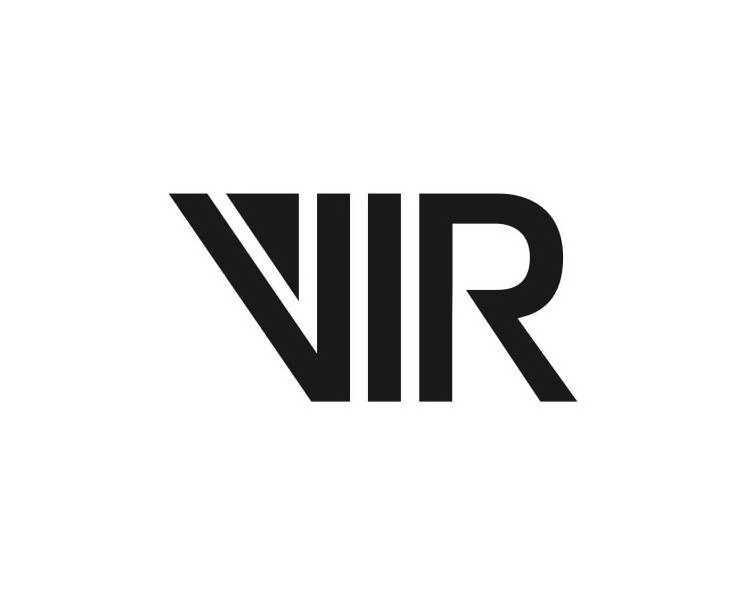 After announcing that it would regulate the distribution of sotrovimab, the US government inked contracts worth around $1 billion in November for an unknown number of doses of the medication.

Sotrovimab is a type of drug known as monoclonal antibodies, which are lab-created chemicals that imitate the body's natural defenses. It is given as an infusion. It appears to work against the fast-spreading Omicron strain, according to tests.

Scientists and governments are trying to improve Omicron defenses through testing, shots, and medicines since the variation threatens to become dominant globally by eluding current vaccines and drugs.

In the first half of 2022, GSK and Vir anticipate generating around 2 million doses of sotrovimab globally.