In an effort to align itself with the rest of the globe, the United Arab Emirates will change its weekend to Saturday and Sunday for government entities.

From January 1, the government plans to implement a 4-1/2-day work week, with Friday, an Islamic holy day, being a half-day. The UAE and the rest of the Gulf countries, including Saudi Arabia, currently operate on a Sunday-to-Thursday schedule. There were no additional details on how the proposal will affect the private sector in the country. 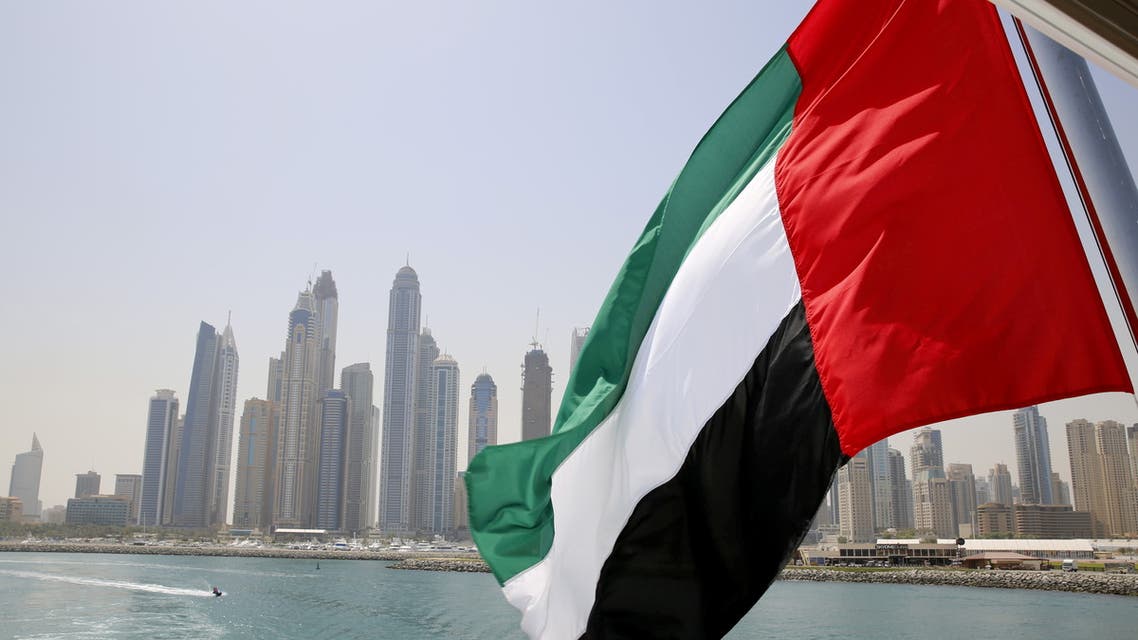 The Gulf nation, which includes Abu Dhabi and Dubai, has recently made a number of efforts to open up its economy, including selling stakes in state-controlled businesses. The stock markets have also launched initiatives aimed at increasing liquidity and attracting foreign investors.

"This will better connect the UAE with global markets and make doing business easier for international firms," said Nabil Alyousuf, CEO of Dubai-based International Advisory Group. "This will boost trade by increasing the number of days we conduct business with the rest of the globe."

Alyousuf predicted that the private sector would eventually follow suit.