Uber Technologies announced on Thursday that it will begin a trial program in three U.S. cities to improve safety by allowing drivers and riders to send trip records to Uber in the event of a safety incident.

Uber announced at the end of 2019 that it has received 6,000 allegations of sexual assault and 107 road fatalities in the United States over the course of 2.3 billion rides in 2017 and 2018. According to Uber, the recording capability is meant to provide further protection to drivers and customers who are uncomfortable, as well as allow users to submit proof of how a situation unfolded.

The audio recording tool was first introduced in Latin America two years ago and is now available in 14 countries throughout the region, but it will be offered for the first time in the United States.

Drivers and customers will be able to opt into audio recording for individual journeys using the Uber app starting later this month in Kansas City, Missouri, Louisville, Kentucky, and Raleigh-Durham, North Carolina.

Riders are notified of the possibility of a ride being recorded via an in-app ad and can cancel if they are uncomfortable, according to Uber. 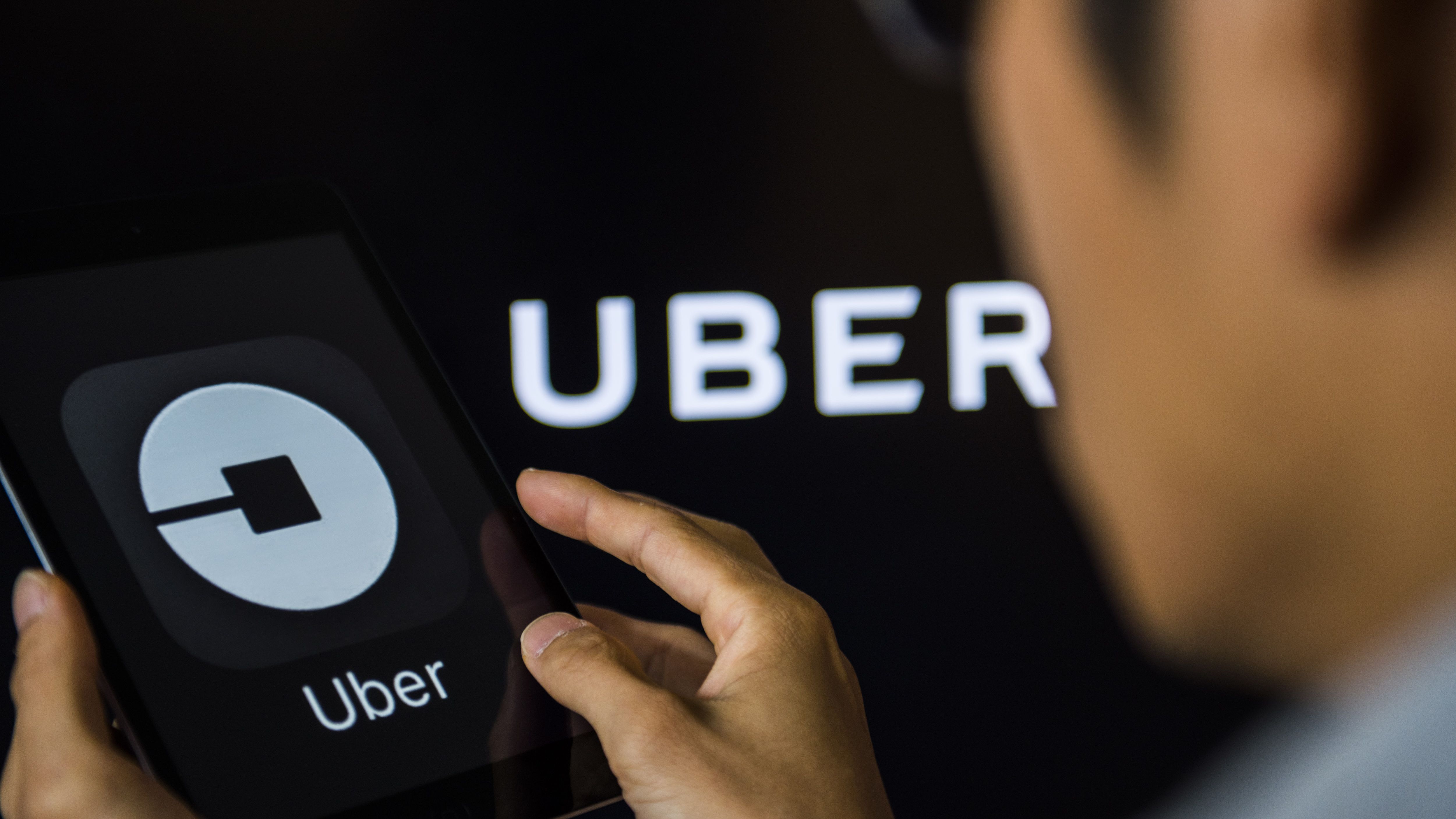 "We anticipate that people would embrace this functionality," Kansal stated. "As we learn more from those cities and receive input, we'll be able to expand it even more."

Uber's senior manager of public policy, Uttara Sivaram, said the company would initially focus the recording feature on jurisdictions in the United States that had one-party consent rules.

On Wednesday, a business spokeswoman said the company was waiting for full-year traffic fatality data from US regulators before releasing its safety report for 2019 and 2020.