Bank of England Deputy Governor Ben Broadbent said that inflation in the UK may "comfortably exceed" 5% in April, and that the country's tight labour market would likely be a more persistent source of inflation.

Last month, the BoE, in an attempt to guide the economy through its recovery from a pandemic slump, predicted that inflation would hit roughly 5% in the second quarter of next year before declining. Broadbent suggested that the prediction would have to be raised even higher than the central bank's 2% goal.

"Over the next few months, the overall rate of inflation is likely to increase even further, and the chances are that it will comfortably exceed 5% when the Ofgem (regulator) cap on retail energy prices is next changed in April," Broadbent said. 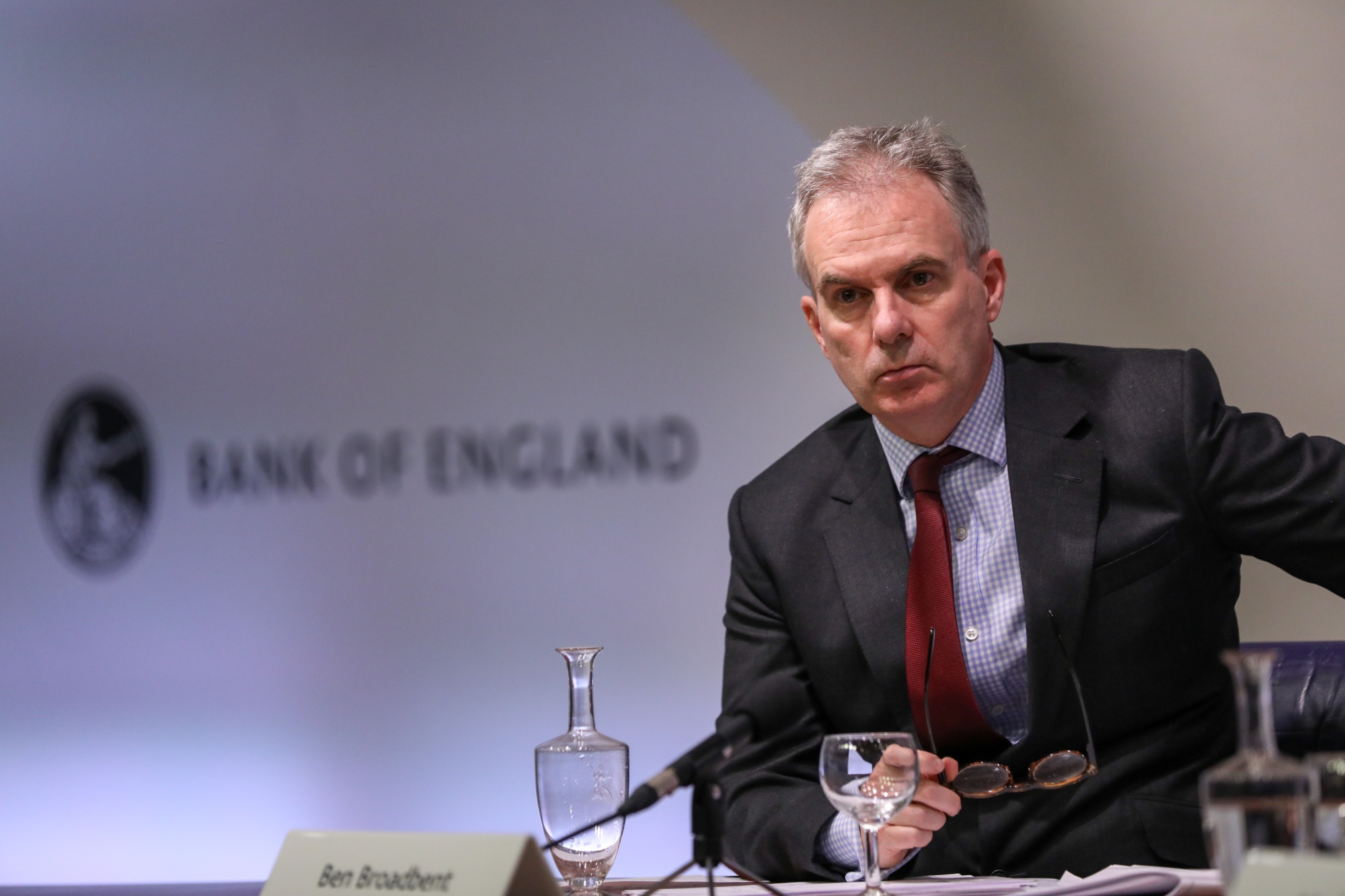 He also said that the current spike in goods inflation, which was fuelled in part by a global supply chain crunch, would diminish and, in some cases, reverse before a BoE rate hike would have an impact.

"I still believe it's more probable than not, going ahead a couple of years as we should, that these pressures on traded goods prices will lessen rather than intensify," he said.

Broadbent was one of seven members of the BoE's nine-member Monetary Policy Committee who voted to leave interest rates unchanged last month, surprising financial markets that had expected a raise.

Because of the emergence of the Omicron variant of the coronavirus, investors are pricing in a less than 50% possibility of the BoE hiking rates from 0.1% to 0.25% on December 16, after its most recent meeting.

"What we can do, and what is the best possible approach, is to think about the level of interest rates that will maximise our chances of attaining the inflation target exactly a couple of years from now," he said.