Shortage of workers in Britain following the lockout will raise wage costs in some sectors, potentially fueling short-term inflation, but the labor market will settle down with time, according to Bank of England Deputy Governor Ben Broadbent on Tuesday.

"I think those strains will lessen over time," Broadbent told a panel of lawmakers looking into the labor shortage in the food and farming industries.

“The (negative) influences on participation may go away. But ultimately, yes, part of this - certainly in certain sectors, it is very clear - is resulting in higher wages.”

Last week, the Bank of England predicted that inflation in the United Kingdom would reach nearly 5% in April, more than doubling its target of 2%, and Broadbent said wage pressures were a factor driving the rise in inflation in the short term.

However, he predicted that a rise in prices for companies affected by a labor shortage would result in lower output in those sectors. 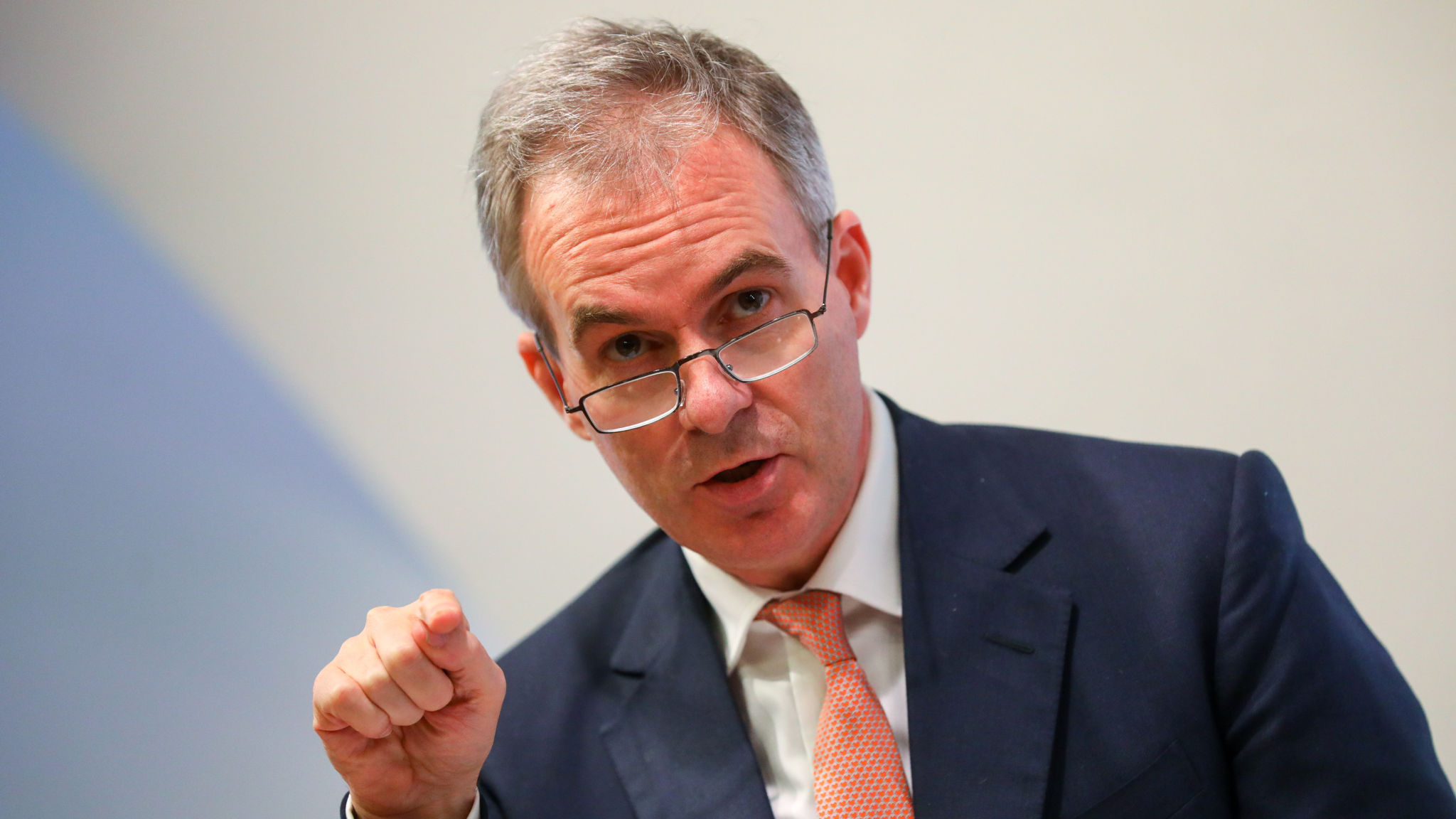