On Thursday night, a large cyberattack warned Ukrainians to "be afraid and expect the worst," leaving some government websites inaccessible on Friday morning, leading Ukraine to launch an investigation.

A representative for Ukraine's foreign ministry said it was too early to identify who was behind the attack, but that Russia has been behind such attacks in the past.

The cyberattack, which targeted the ministry of foreign affairs, the cabinet of ministers, and the security and defence council, among others, comes as Kyiv and its allies have raised the alarm about the possibility of a new military offensive against Ukraine. 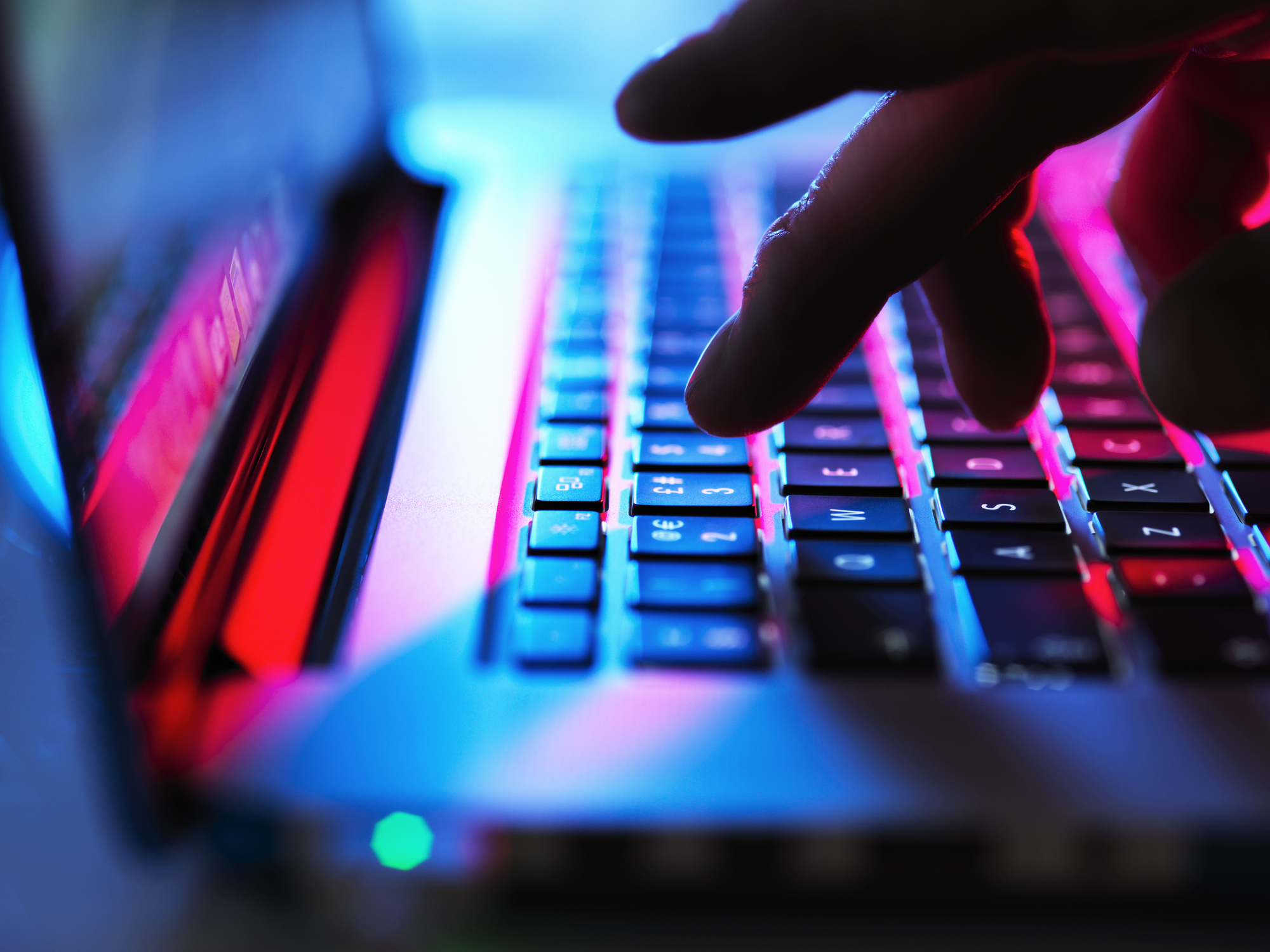 "Ukrainian! All your personal information was published to the public network. The data on the computer has been completely erased, and it is impossible to recover it" said a message published in Ukrainian, Russian, and Polish on hacked official websites.

"Be afraid and expect the worst now that all information about you has become public. This is for your past, present, and future."

On Thursday, the US warned that the risk of a Russian military invasion was significant. Russia said talks were continuing but had reached a stalemate as it tried to persuade the West to prohibit Ukraine from joining NATO and roll back decades of European alliance growth - demands the US has dismissed as "non-starters."

"It's too early to draw any conclusions," a spokesman for the foreign ministry said, "but there is a lengthy history of Russian assaults against Ukraine."

A senior Ukrainian security official said "all cyber security experts were aware of the Russian Federation's potential provocations. As a result, the standard response to these situations is carried out."