On Monday, British Brexit minister David Frost claimed that the European Union's plans to fix the problem of commerce including Northern Ireland did not go far enough and that large gaps remained between the two sides.

The two sides are negotiating a solution to difficulties with the component of the Brexit deal that oversees commerce between the United Kingdom, the British province of Northern Ireland, and EU member Ireland. The European Union submitted suggestions to address these challenges earlier this month.

"The problem with them is that they don't go far enough. I'm not sure they would quite deliver the kind of ambitious, free ... trade between Britain and Northern Ireland we would want to see," frost told a parliamentary committee.

"It (the discussion between the two sides) has been quite constructive so far but the gaps between us remain significant," he added. 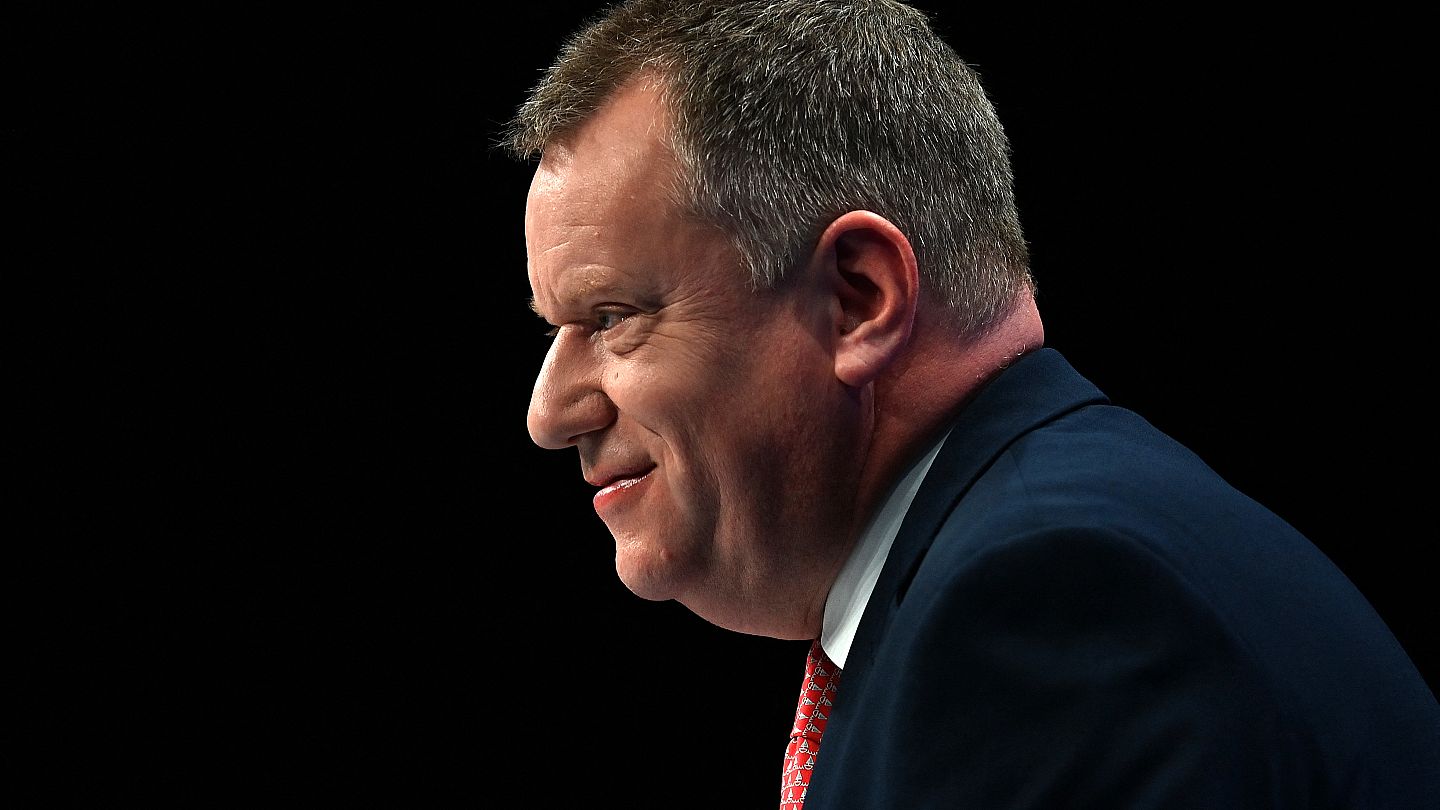 Customs inspections are now in place for goods transiting between Britain and Northern Ireland as part of a pact to prevent controversial border checks between Northern Ireland and the Irish republic, which may disrupt regional peace.

The UK and the EU differ on how to enforce customs and safety inspections, which are imposed disproportionately on meat, dairy, and medical items. Britain also opposes the EU's highest court's involvement in monitoring the agreement.

Britain has threatened to take unilateral action if a negotiated solution cannot be reached, but Frost has indicated he would give the current round of negotiations a chance.

"We all see this as an issue for the autumn, to be settled one way or the other," he said. "We will try everything, and we are trying everything, and exploring every avenue."

He declined to elaborate on how or when Britain will invoke the deal's so-called Article 16 provisions to take unilateral action.