The European Union hopes that Britain's shift in tone in its efforts to break the impasse on post-Brexit trade arrangements for Northern Ireland will be followed by action, Maros Sefcovic of the European Commission said.

"Currently, we need the UK government to reciprocate the EU's substantial move. I've seen and welcomed the UK government's recent shift in tone, and we hope that words will be followed by actions" Sefcovic said ahead of a meeting with his British counterpart to discuss the issue.

British Brexit Minister David Frost stated that considerable gaps between the British and European Union positions on Northern Ireland still exist, and that activating Article 16 is still "on the table." 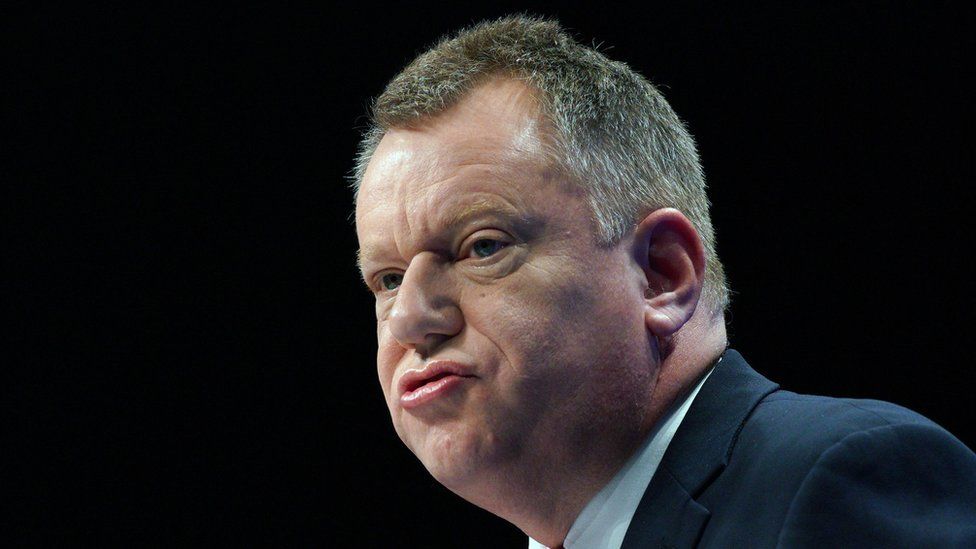 "If we are to resolve this situation, there are a number of problems that must be fixed. That is obviously part of the conversation, but there are still major gaps between us, unfortunately," Frost said before the meeting with Sefcovic.

Frost stated that he does not expect any breakthroughs in their Friday meeting. "Of course, our desire is to see if we can work out a negotiated solution to this situation, but if we can't, Article 16 is still on the table."

Although Frost claimed "major gaps" remained, the two sides agreed to step up efforts to resolve issues surrounding the protocol this week.