British Brexit minister David Frost said on Wednesday that if London follows through on its threat to escalate a post-Brexit trade dispute, Brussels should remain calm and avoid "massive and disproportionate retaliation."

Frost said he was not yet ready to abandon talks aimed at finding a solution, but he reiterated that Britain could invoke emergency unilateral provisions in the Brexit deal, escalating tensions between the two sides.

"They seem to be claiming that it will be entirely unreasonable for the British government uniquely to use these wholly legitimate safeguard provisions ... they're also suggesting that we can only take that action at the price of massive and disproportionate retaliation," Frost told parliament's upper chamber.

"I gently suggest that our European friends should stay calm and keep things in proportion."

Since leaving the EU last year, Britain has refused to implement some agreed-upon border checks for Northern Ireland in order to avoid establishing a hard border between the British province and EU-member Ireland. The checks, according to London, are disproportionate and jeopardize Northern Ireland's 1998 peace agreement. 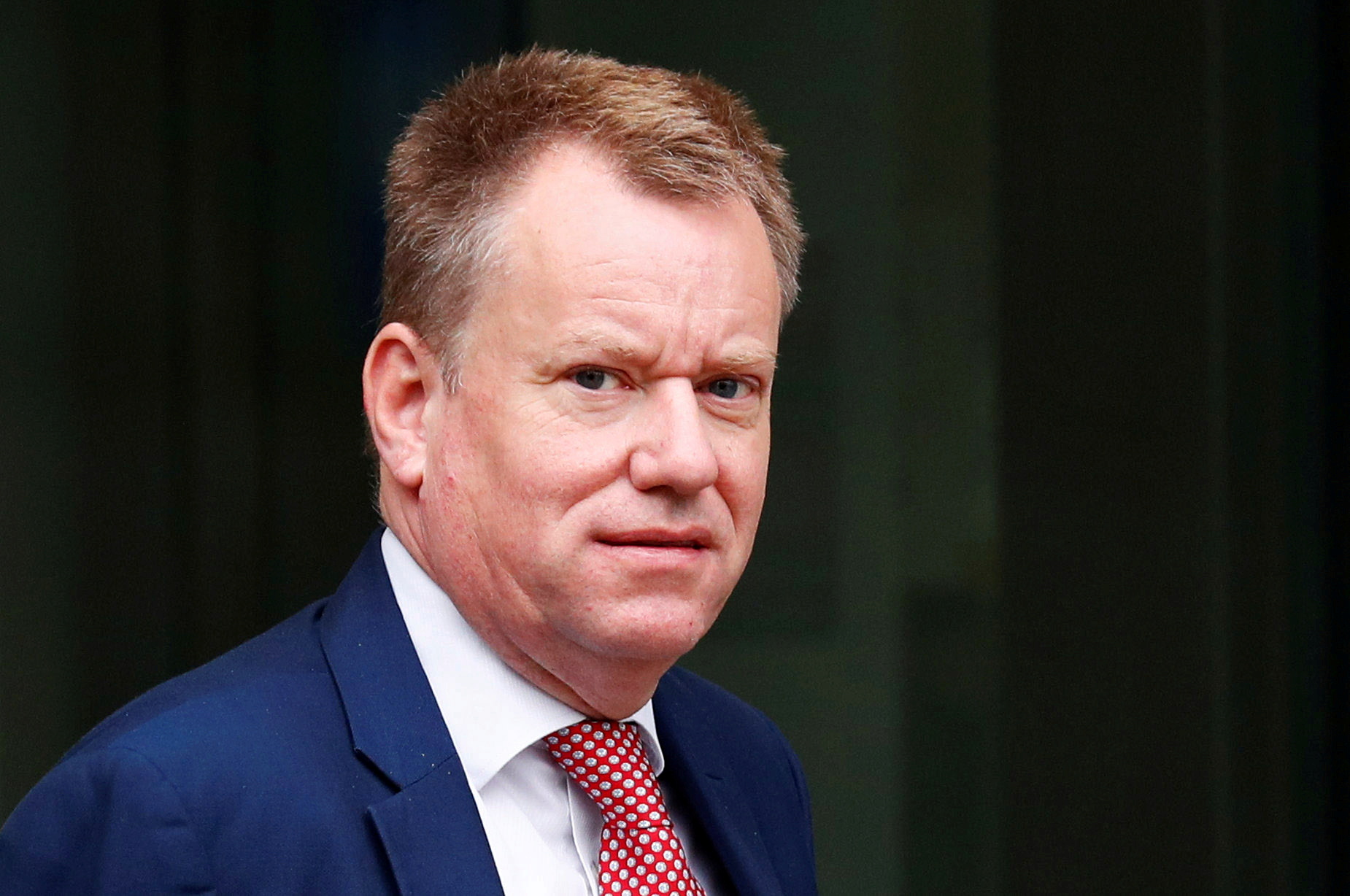 The EU claims that tighter controls are required to protect its 450 million-person single market.

Irish Foreign Minister Simon Coveney has suggested that triggering Article 16, which allows either party to take unilateral action if they believe the agreement is having a significant negative impact on their interests, would necessitate the postponement of the 2020 trade deal.

According to EU diplomats, EU governments agreed on the need for "robust" action against Britain if London follows through on its threat.

"The EU is preparing for the triggering of Article 16 by the UK. There is consensus among EU member states that such an arbitrary and unjustified move by the UK will be met with a clear European response," one EU diplomat said.

Frost, who is scheduled to meet with Maros Sefcovic of the European Commission on Friday, stated that while triggering Article 16 is not a foregone conclusion, it may be Britain's only option.