Boris Johnson, the Prime Minister of the UK, announced a £400 million ($552 million) partnership with Bill Gates to increase green investment in the country, promising to "rapidly scale up" new clean technologies.

As part of its aim to achieve net-zero carbon emissions by 2050, the UK government will collaborate with Bill Gates' Breakthrough Energy Catalyst to speed up the development of green energy. Johnson made the announcement at the Global Investment Summit in London. 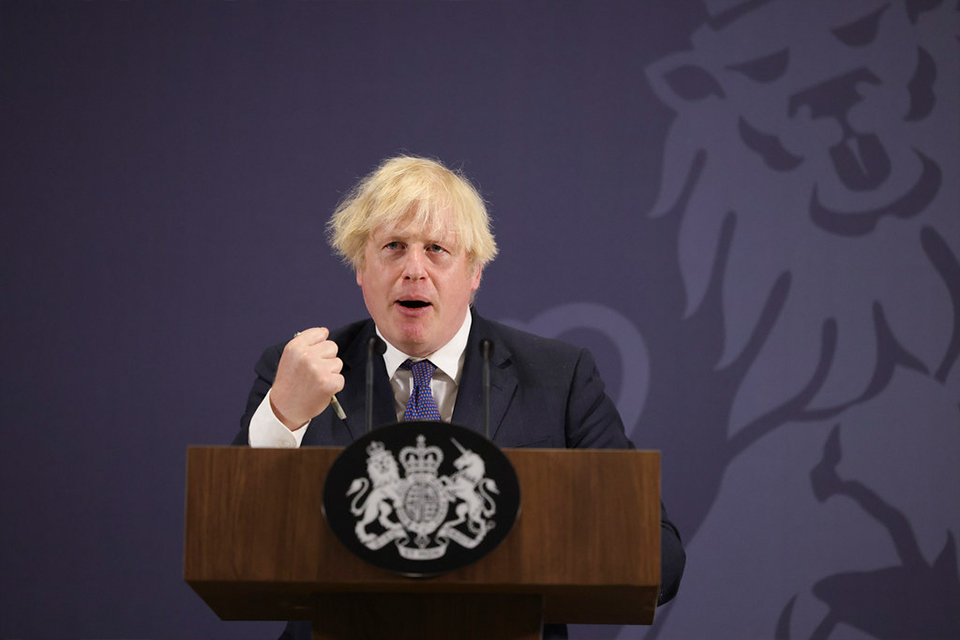 According to the Department for International Trade, the UK has already committed at least £200 million to the development and implementation of green technology projects, and Gates' program will now match that expenditure.

Johnson described the alliance as "a boost to the UK's goal for a green industrial revolution. We can only achieve our ambitious climate targets if we swiftly scale up new technologies like green hydrogen and sustainable aviation fuels, technology that appeared unattainable only a few years ago."

The deal comes barely two weeks before world leaders convene in Glasgow for the United Nations Conference on Climate Change (COP 26). Johnson said that the conference would be "very difficult."