On Thursday, Britain and India formally began discussions on a free trade agreement in New Delhi, with the goal of finalising a deal by the end of the year that would increase yearly bilateral trade by billions of pounds.

Free of the European Union's common trade policy, Britain has made a deal with India one of its post-Brexit goals, as ministers try to steer trade policy toward faster-growing economies in the Indo-Pacific region.

Piyush Goyal, the Indian trade minister, and Anne-Marie Trevelyan, the British equivalent, met in New Delhi on Thursday and agreed to launch an "early harvest" or limited-scope interim trade agreement in the coming months before finalising the free trade agreement.

"We must grasp this opportunity to steer our alliance down a path of mutual prosperity for decades to come," Trevelyan said. 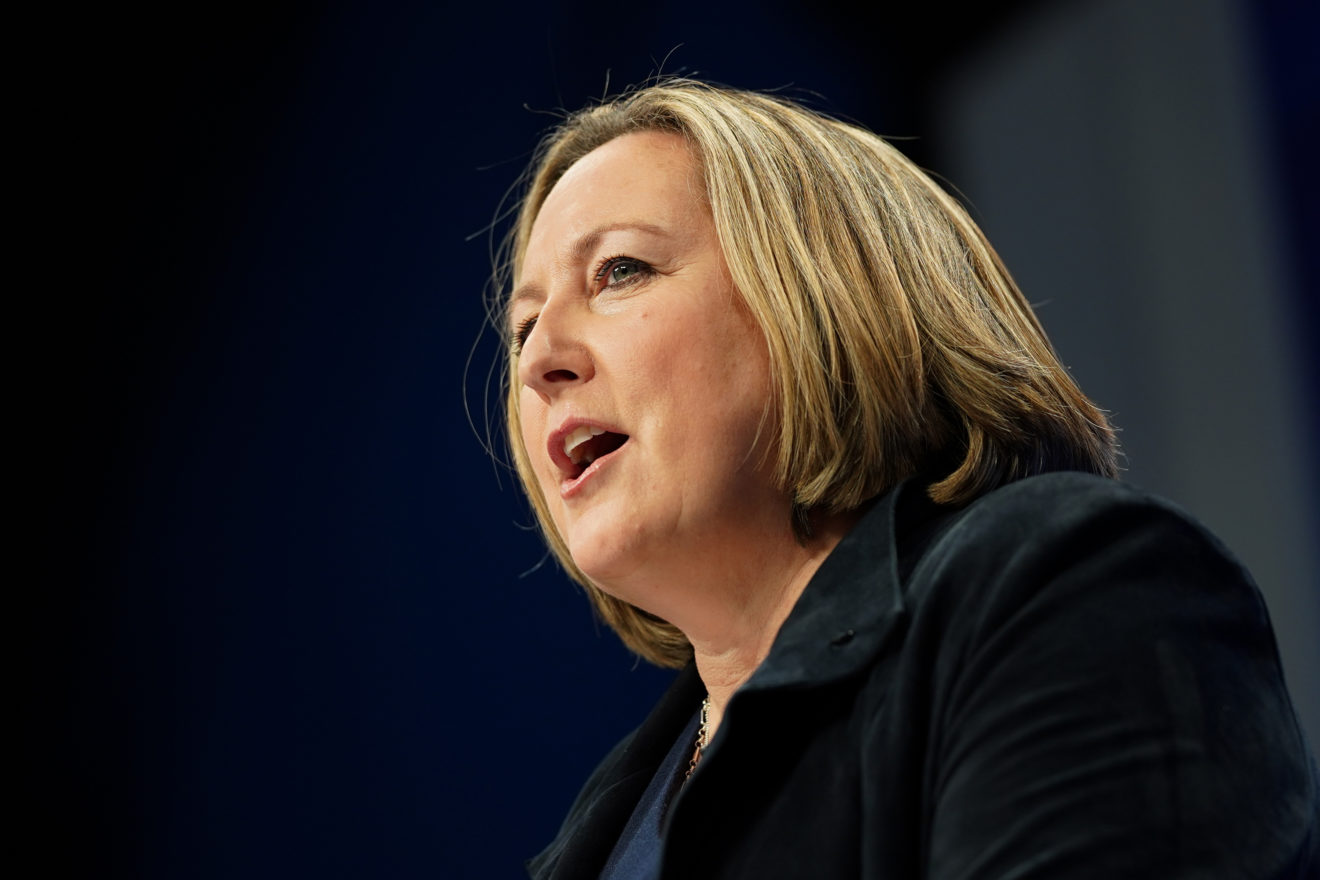 Britain said that the agreement will nearly double British exports to India and increase total trade by 28 billion pounds ($38.3 billion) per year by 2035. According to British data, total trade in 2019 was worth 23 billion pounds.

India wants more opportunities for Indians to live and work in the UK, and any trade agreement might be reliant on relaxing laws and decreasing prices for Indian students and professionals visiting the UK.

Sensitive problems, however, would not be a roadblock, according to Goyal, because neither country will make them a condition of the trade agreement. "In this agreement, nothing is necessarily a deal-breaker," Goyal said.

"And I don't think anyone should be concerned about problems that are sensitive to any country," he added, "since all parties have agreed that sensitive matters are not our focus."