Ulta Beauty stock jumped 6% in premarket trade on Friday, thanks to strong demand for its fragrances and haircare items, which helped the company achieve record third-quarter revenues and earnings.

The beauty retailer's yearly projection was raised once further after comfortably outperforming expectations for the quarter.

In the quarter ending October 30, the company took advantage of the return-to-work trend, logging more transactions and higher consumption. The number of transactions increased by roughly 17%, while the average ticket size of each sale increased by 7.7%. 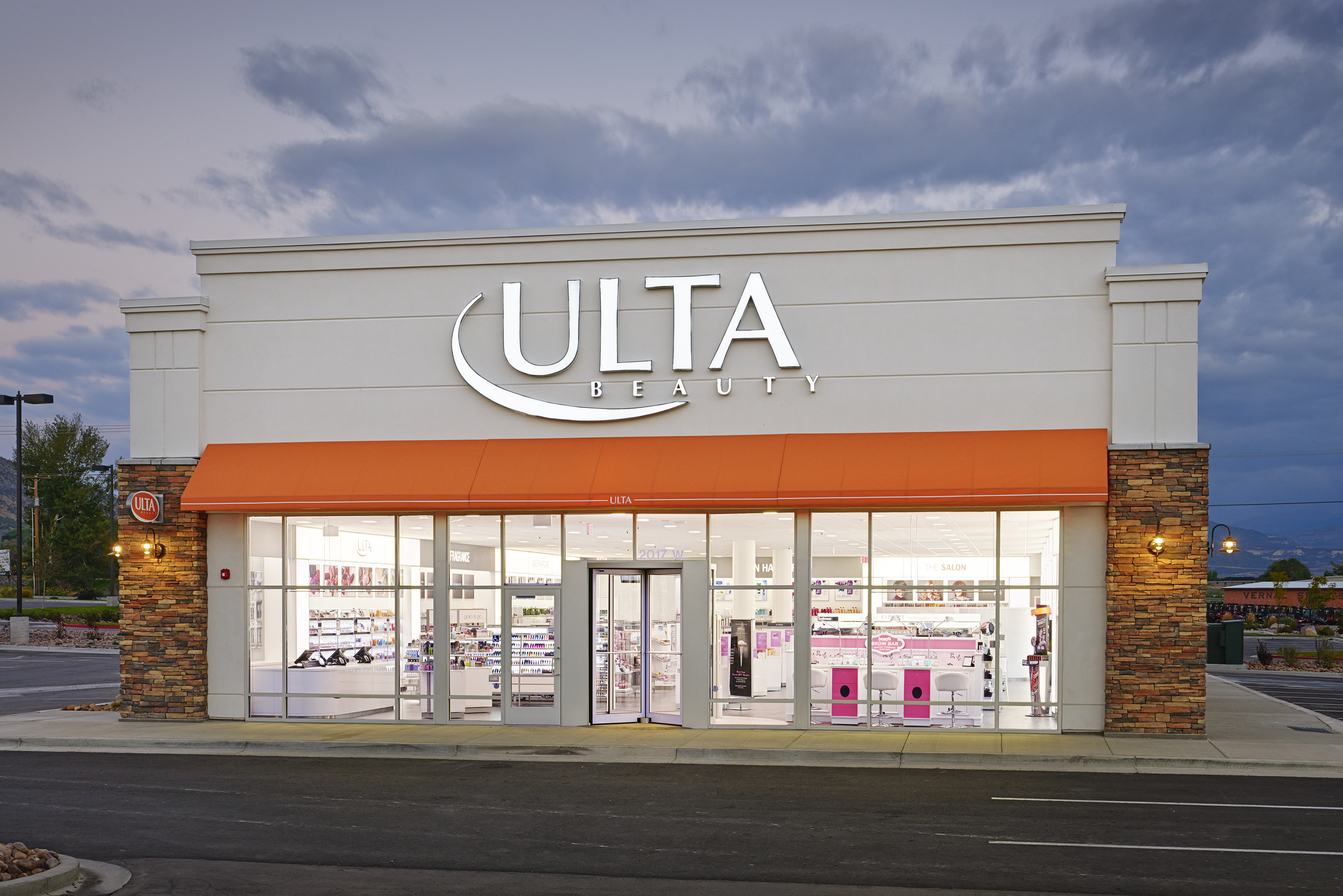 The company's gross profit increased over the previous year, as did its gross margin. This was ascribed to the company's ability to control fixed expenditures, such as salon fees, as well as a better sales mix.

At the midpoint of its guidance range, the business now expects annual net revenues of $8.55 billion, up from $8.2 billion in August. In addition, margins are expected to be greater than previously forecasted.

In the third quarter, net revenues increased by 25% to $2 billion. Haircare and styling tools increased their percentage of sales from 20% to 21%, while perfumes and bath products increased by 200 basis points to 12%. One-tenth of a percent is equal to one basis point.