United Airlines announced on Thursday that it will expand its transatlantic service next year, adding five more destinations to meet rising demand.

The Biden administration's decision to reopen to fully vaccinated air travelers from 33 nations, including most of Europe, in November has boosted U.S. carriers.

Transatlantic flights contributed for up to 17 % of passenger revenue for the main three U.S. carriers - United, Delta, and American - in 2019, before the coronavirus outbreak. 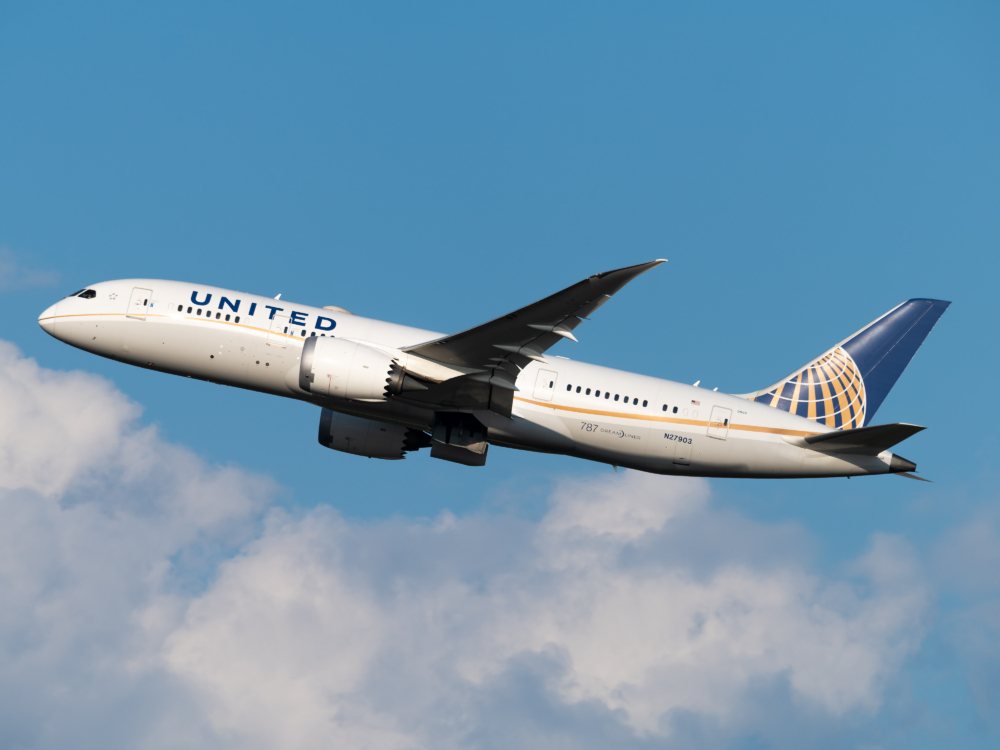 Since the White House announced the relaxation of the travel restrictions last month, airlines have reported a rise in bookings. United has predicted that the transatlantic route will have its busiest summer ever next year.

Anticipating an increase in travel demand, the Chicago-based carrier is also planning to add more flights to Munich, Milan, Berlin, Rome, and Dublin.

"We will be flying to more destinations across the Atlantic than ever in the company's history," said Patrick Quayle, senior vice president of international network and alliances at United. "We are confident that bookings across the transatlantic will be the best."

Other airlines are preparing for the reopening of the world's largest long-haul market. Delta Air Lines announced on Wednesday that new premium economy seats will be available on all of its flights to Europe next year.