Existing-home sales rebounded in September after seeing sales wane the previous month, according to the National Association of Realtors. Each of the four major U.S. regions witnessed increases on a month-over-month basis.

Total existing-home sales completed transactions that include single-family homes, townhomes, condominiums, and co-ops, rose 7.0% from August to a seasonally adjusted annual rate of 6.29 million in September. However, sales decreased 2.3% from a year ago (6.44 million in September 2020).

"Some improvement in supply during prior months helped nudge up sales in September," said Lawrence Yun, NAR's chief economist. "Housing demand remains strong as buyers likely want to secure a home before mortgage rates increase even further next year."

"As mortgage forbearance programs end, and as homebuilders ramp up production – despite the supply-chain material issues – we are likely to see more homes on the market as soon as 2022," said Yun. 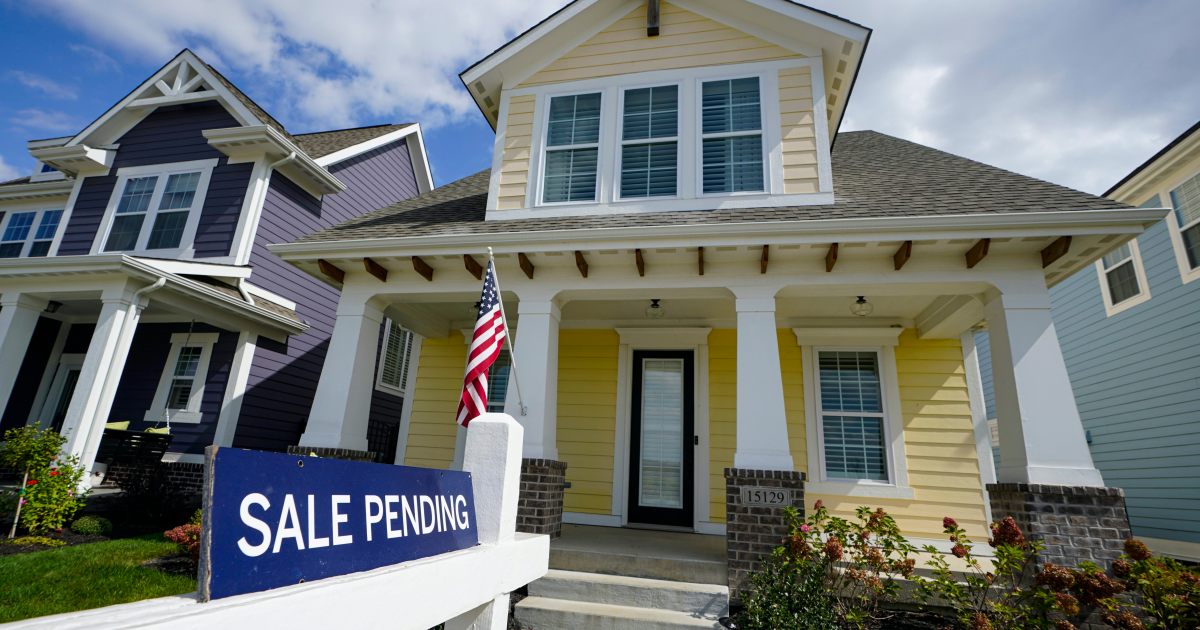 Measures monthly sales of previously owned single-family homes. Existing home sales tally the number of previously constructed homes, condominiums and co-ops in which a sale closed during the month. Existing homes (also known as home resales) account for a larger share of the market than new homes and indicate housing market trends.

The actual effect on the economy is relatively small because no new ground is broken, however, sales of existing homes can indirectly stimulate economic activity. An increase in sales shows that buyers are confident about their jobs and future income growth. A sustained drop or rebound in existing home sales often portends a turning point in the economy. If strength in housing fire up inflation, the Fed will eventually intervene with higher rates.

Refrigerators, washers, dryers, and furniture are just a few items home buyers might purchase. The economic "ripple effect" can be substantial especially when you think a hundred thousand new households around the country are doing this every month. Since the economic backdrop is the most pervasive influence on financial markets, home resales have a direct bearing on stocks, bonds, and commodities. In a more specific sense, trends in the existing home sales data carry valuable clues for the stocks of home builders, mortgage lenders and home furnishings companies.