Democrats, who have a razor-thin majority in the House, maintained party discipline to pass the $480 billion debt ceiling hike by a vote of 219-206. The vote was strictly partisan, with Democrats voting yes and Republicans voting no.

President Joe Biden is likely to sign the bill into law before Oct. 18, when the Treasury Department estimates that it will no longer be able to pay the nation's obligations unless Congress acts. 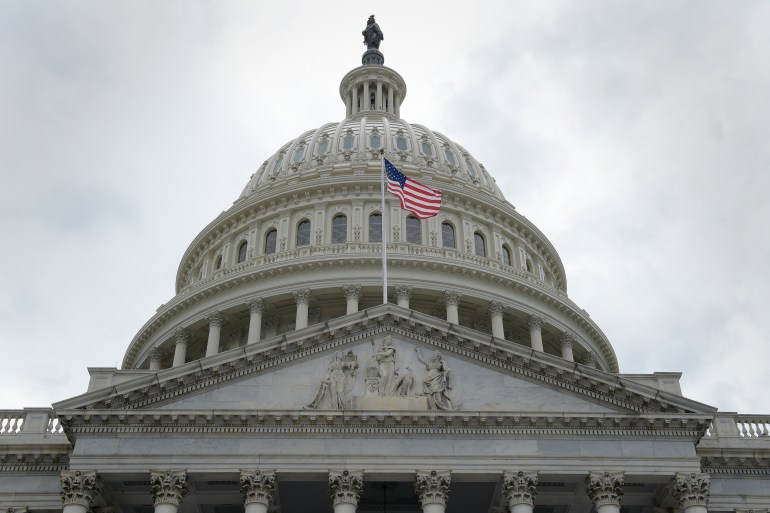 Democratic Representative Richard Neal, chairman of the House Ways and Means Committee said "We have temporarily averted crisis ahead of next week’s deadline, but come December, members of Congress will need to choose to put country before party and prevent default."

Republicans argue that Democrats should bear primary responsibility for increasing the debt ceiling since their party wants to spend trillions on social programs and combat climate change.

However, Democrats argue that the expanded borrowing capacity is required to pay for tax cuts and spending initiatives implemented by former Republican President Donald Trump's administration, which were backed by legislative Republicans.

Additionally, lawmakers have until December 3 to enact legislation to finance the government and avoid a shutdown.