Industrial production fell 1.3% in September after moving down 0.1% in August; output was previously reported to have risen 0.4% in August. In September, manufacturing output decreased 0.7%: The production of motor vehicles and parts fell 7.2%, as shortages of semiconductors continued to hobble operations, while factory output elsewhere declined 0.3%. The output of utilities dropped 3.6%, as demand for cooling subsided after a warmer-than-usual August. Mining production fell 2.3%. 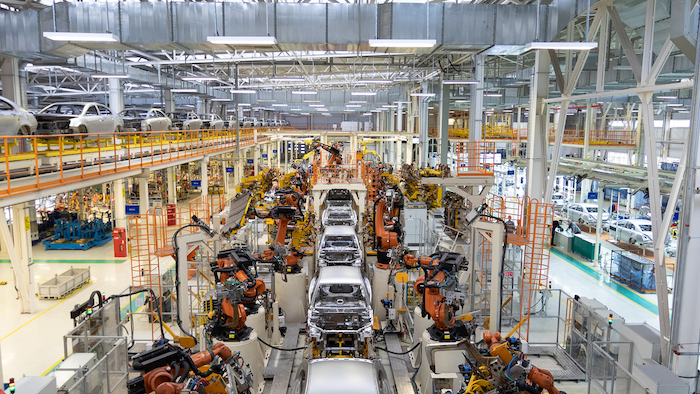 It covers manufacturing, mining, and electric and gas utilities.

An upward movement in industrial output is a sign of a strengthening economy and the sectors that are placing orders for durable goods.

CURRENCY - The Dollar usually reacts modestly to industrial production, the report can be used to access future inflation and interest rates, a jump in industrial output suggests a faster economic growth.

STOCKS - This report generally does not move stocks that much, but strong production is positive for stocks as it suggests more economic growth and better corporate profits.

BONDS - A larger-than-expected jump could prompt a sell-off in the bond market.

US Capacity Utilization - What is it?

The percentage of production capacity being utilized in the US.

What is the fundamental effect?

It reflects overall growth and demand in the economy. It can also act as a leading indicator of consumer price inflation.

The reaction in the market is generally very similar to the Industrial Production report.