On Wednesday, Republicans and Democrats in Congress said they would discuss a stop-gap bill extending the country's borrowing limit until December as a temporary solution to the country's debt ceiling problem.

The apparent breakthrough came when Mitch McConnell, the Senate's top Republican, said he would accept a short-term extension of the country's debt ceiling as one of two possibilities for ending a standoff that has frightened investors and businesses.

While some Democrats on Capitol Hill quickly ridiculed the plan, others indicated support for it as a chance to avoid a financial and economic disaster and refocus their efforts on President Joe Biden's economic program.

Chuck Schumer, the Democratic Senate majority leader, said “We’re making good progress. We’re not there yet. But I hope we can come to an agreement tomorrow morning,” 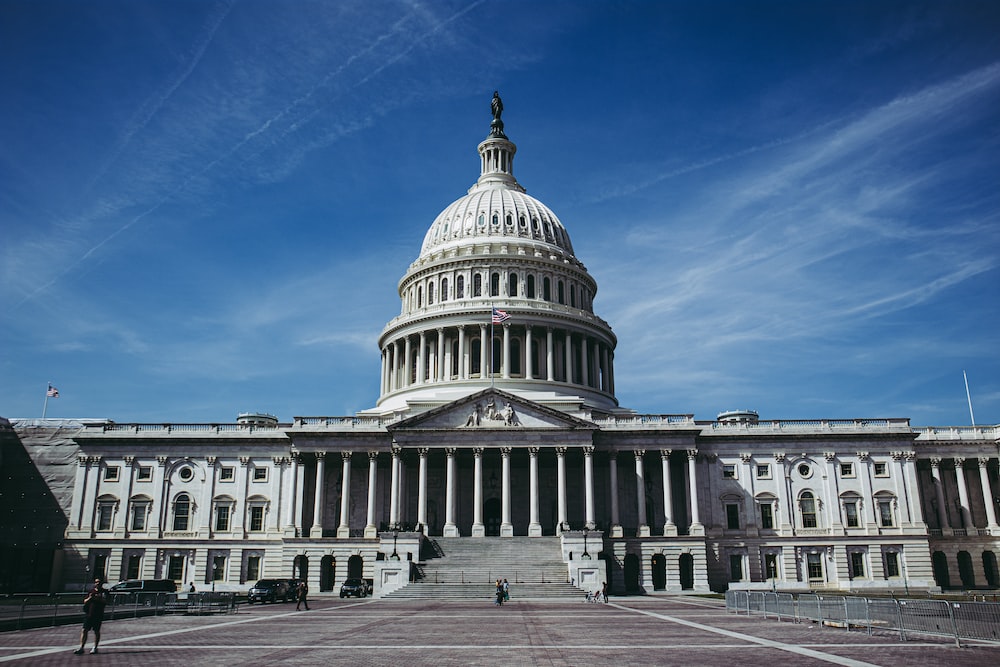 A critical procedural vote on a plan to increase the debt ceiling and avoid a default catastrophe in just over a week, which Republicans were expected to reject, was postponed on Wednesday afternoon.

The events of Wednesday provided the first indications that members of Congress, notably Republicans, are under pressure to prevent a possibly disastrous and self-inflicted US debt default.

However, the specifics of any short-term agreement have yet be worked out, and any agreement would only serve to defer the threat to global financial markets and the US economy for a few months.