After President Joe Biden said they may modify the chamber's rules to get over a Republican barrier, Senate Democrats are poised to attempt again on Wednesday to extend the US government's borrowing power to avoid a catastrophic default.

Republicans have been refusing to assist Democrats to extend the self-imposed $28.4 trillion borrowing limit for months, instead attempting to compel Democrats to adopt a different legislative procedure in the hopes of gaining political points.

Democrats are considering all of their options with less than two weeks until the Treasury Department expects to run out of ways to cover the government's costs. 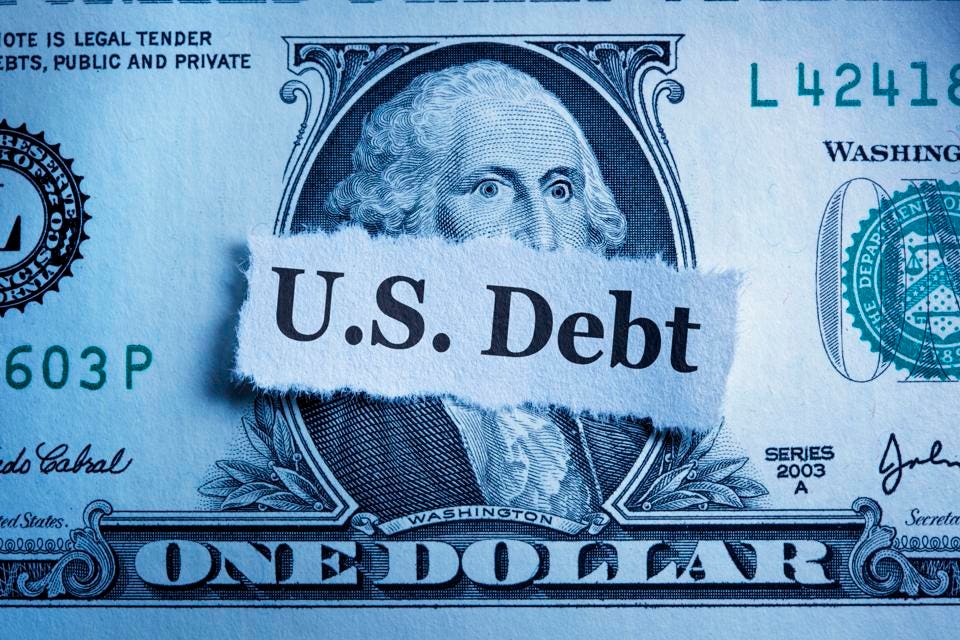 On Tuesday, Biden said it was a "real possibility" that Democrats will use their razor-thin majority in the Senate to overturn the filibuster rule, which needs 60 of the chamber's 100 members to agree to advance most legislation.

If Democrats follow through, the debt ceiling may be suspended before the Oct. 18 deadline. This would prevent a catastrophic default and allow them to concentrate on enacting two massive spending packages, which make up the core of Biden's domestic agenda.

Biden will meet with a group of CEOs from large corporations on Wednesday, including JPMorgan, Intel, and Nasdaq, in an effort to highlight the serious economic consequences of a default.