The US announced on Tuesday that it would release 50 million barrels of oil from strategic reserves in a coordinated move with China, India, South Korea, Japan, and the United Kingdom to cool prices after OPEC+ producers rejected calls for more crude.

The White House issued the statement after a U.S. administration source said Washington was working on a plan with major Asian energy consumers to drive down prices from near three-year highs. The United Kingdom had not previously been mentioned.

Faced with low approval ratings and rising inflation ahead of next year's congressional elections, US President Joe Biden has repeatedly urged the Organization of Petroleum Exporting Countries and its allies, known as OPEC+, to pump more oil. 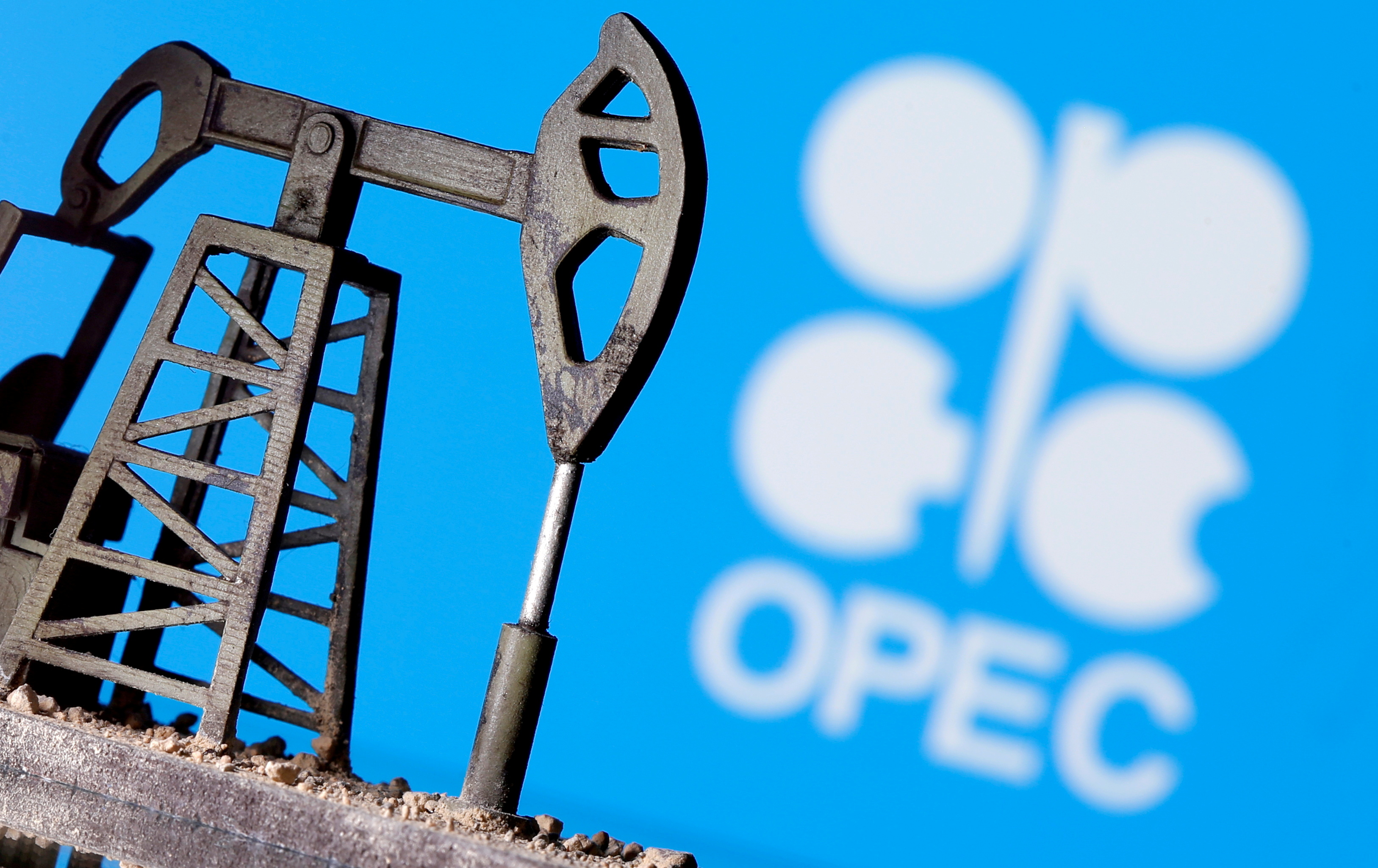 However, the group has declined the requests, citing the fact that members are already struggling to meet existing targets for production increases, as well as concerns that a resurgence of coronavirus cases will drive down demand once again.

The release from the US Strategic Petroleum Reserve would take the form of a loan sale to companies that would have to return the crude at a later date, and it would be the first time the US coordinated a release with some of the world's largest oil consumers, according to US officials.

OPEC+ states, including US allies in the Gulf, will meet again on December 2nd to discuss policy, but there has been no indication of a shift in strategy to respond to US demands.

The unprecedented effort by Washington to collaborate with major Asian economies to lower energy prices serves as a warning to OPEC and other major producers that they must address concerns about high crude prices, which have risen by more than 50% this year.

Speaking ahead of the group's December meeting, an OPEC+ source said that releasing reserves would complicate the math for OPEC+, which monitors the market on a monthly basis.