Treasury Secretary Janet Yellen stated that the United States' reliance on foreign supply chains has proven to be a vulnerability and that the country needs to produce more critical goods domestically to protect both its economic and national security.

“It’s possible that policies that people will describe as protectionist are going to be necessary in order to create the appropriate incentives to produce things at home,” Yellen said in an interview recorded on Monday for an online conference hosted by the Financial Times. She didn’t offer further specifics on the potential measures she envisioned.

The Treasury chief also said, “certainly we want to work with other countries -- with our allies and partners -- to address supply-chain resilience on a collective basis,” in remarks aired Tuesday. “So, I don’t think this is just about the United States making everything at home, but in some cases that may be part of the answer.”

Yellen also mentioned trade policies in the context of the inflation debate last week, saying that "tariffs do contribute to higher prices in the United States." "Some of them create problems without any real strategic justification," she said of tariff increases imposed during Donald Trump's presidency. 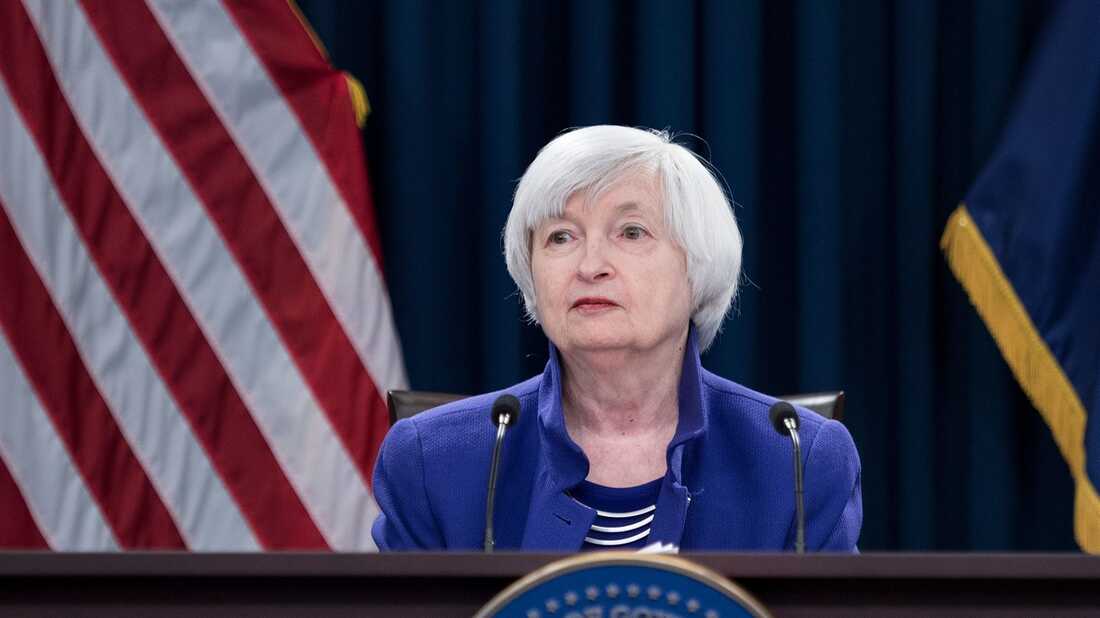 The Covid-19 pandemic has disrupted the supply of many goods, including semiconductors used in a variety of products ranging from electronics to automobiles, resulting in frustration for manufacturers and higher prices for consumers. Yellen stated that resolving bottlenecks for many products could take "a couple of years."

Earlier this year, President Joe Biden directed a review of such vulnerabilities, with a focus on semiconductors, batteries, critical minerals, and pharmaceuticals. Yellen stated that the review has progressed to the second phase, which will look at supplies for defense, food, public health, and communications technologies.

Yellen also reiterated her belief that elevated inflation was primarily caused by pandemic-related supply issues, and that it would subside once the virus was eradicated. She saw no evidence of a wage-price spiral that could sustain the current rate of price increases for an extended period of time.

While the economy and job market remained strong, she admitted that the continued low supply of labor was "a mystery" in the face of high demand.

"I'm not sure I know the answer," Yellen said, adding that a tight labor market and improving healthcare conditions will likely entice some workers to return.