Valneva ADRs rose more than 10% in premarket trade on Thursday after the firm said that its Covid booster worked on those who had previously received the same shot. 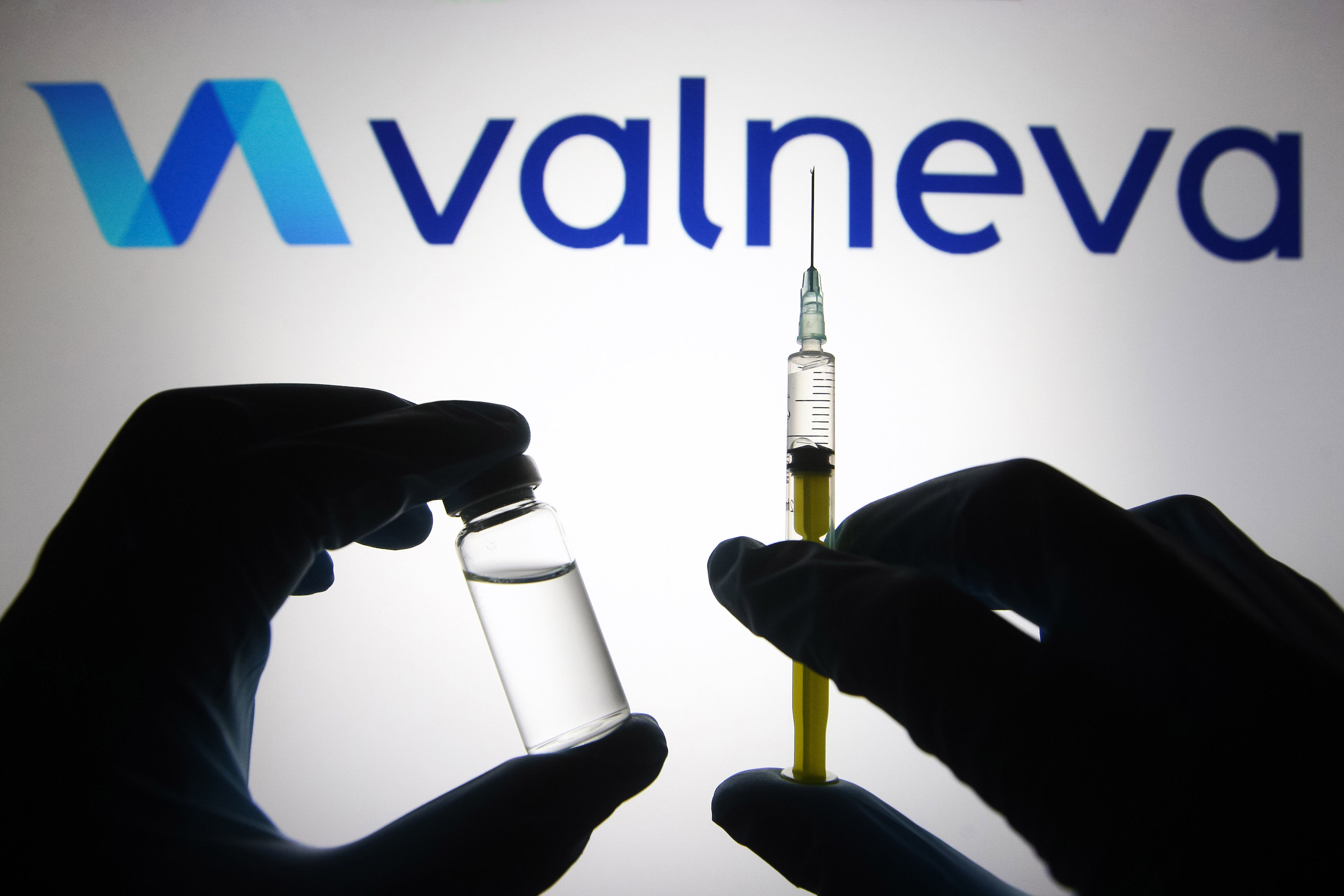 The news comes almost two weeks after British research revealed that the company's vaccine, VLA2001, was the only one that provided no immunity increase when given to those who had previously been inoculated with Pfizer's  COVID-19 vaccine, the world's most widely used vaccine.

Valneva replied by pointing out that research participants were given booster doses after a shorter interval than usual, and that vaccines derived from inactivated viruses, such as its candidate, often take longer to become effective.

The business announced today that it will begin testing a VLA2001 booster shot given at least six months after primary vaccination with conventional vaccines or after spontaneous infection. The investigation is set to begin in early 2022, according to the report.

It will also assess the booster's effectiveness against Omicron, the strain responsible for the recent spike in infections in Europe, Australia, and other parts of the world.