The stock of Vir Biotechnology jumped 14% on Wednesday after the firm announced that it now has additional evidence that its COVID-19 antibody therapy is effective against the Omicron strain.

Omicron has been documented in more than 60 countries, including China, and now dominates the Delta type in many countries, according to the World Health Organization. Omicron, which is said to be spreading faster than Delta, has forced countries in Europe and Australia to reintroduce restrictions on people and commercial activity. 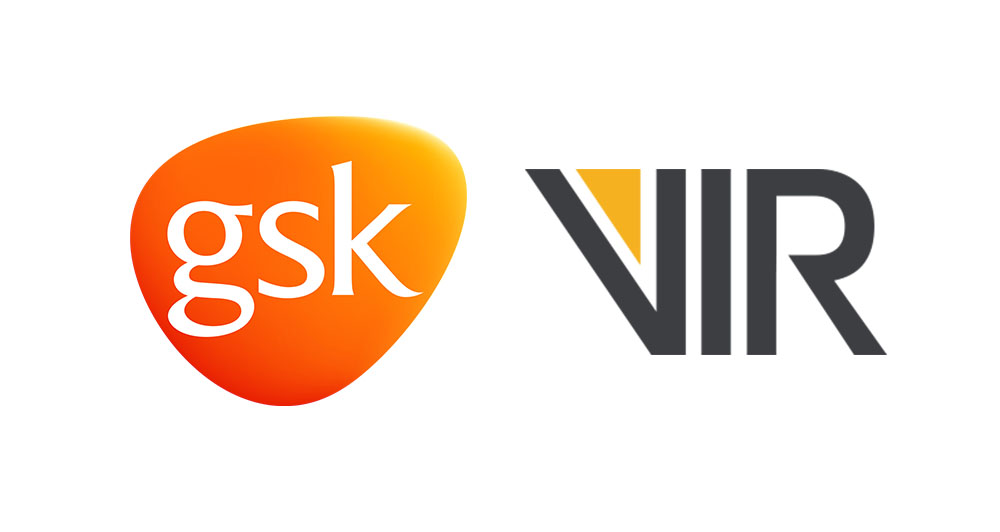 The investigational SARS-CoV-2 neutralizing monoclonal antibody sotrovimab, which the company developed with GlaxoSmithKline, was also designed to achieve high concentration in the lungs to ensure optimal penetration into virus-affected airway tissues and to have an extended half-life, according to the company. GSK's ADRs were trading 0.3 % higher.

According to Vir, there are five more preclinical monoclonal antibodies that have kept their in vitro neutralizing ability against Omicron, which were also created with GSK.

The findings are still awaiting publication in a peer-reviewed medical journal.